Sharp has announced the release of its 2017 4K Ultra HD TV lineup. The collection includes the P8000 and P7000 series with sizes ranging from 43-inches to 65-inches. 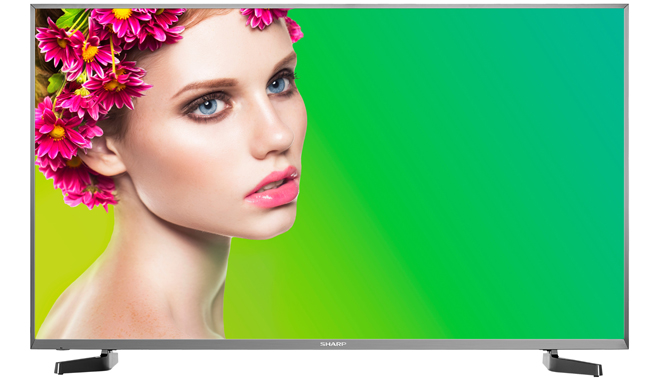 Here's a full rundown of key features and pricing for each model per Sharp:

Beyond the new 4K Ultra HD displays, Sharp has also launched its new P5000 series of Full HD displays as well. Sizes range from 32-inches to 55-inches and prices range from $230 to $530. The Sharp brand is currently used under sub-license in the United States by Hisense USA Corporation.