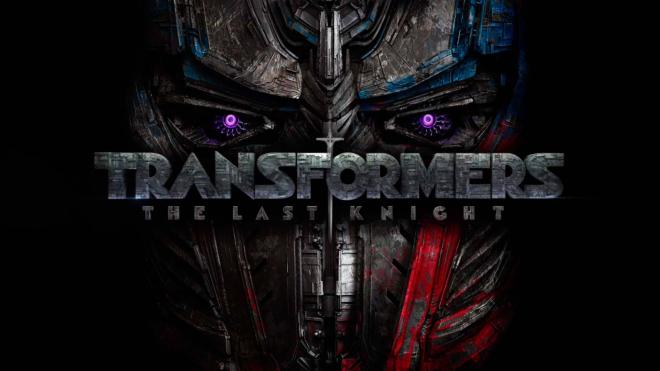 The fifth chapter in the robots-in-disguise franchise is coming to Blu-ray, Blu-ray 3D and 4K Ultra HD Blu-ray in September.

In an early announcement to retailers, Paramount is preparing Transformers: The Last Knight for Blu-ray and 4K Ultra HD Blu-ray, and Blu-ray 3D on September 26.

Transformers: The Last Knight shatters the core myths of the Transformers franchise, and redefines what it means to be a hero. Humans and Transformers are at war, Optimus Prime is gone. The key to saving our future lies buried in the secrets of the past, in the hidden history of Transformers on Earth. Saving our world falls upon the shoulders of an unlikely alliance: Cade Yeager (Mark Wahlberg); Bumblebee; an English Lord (Sir Anthony Hopkins); and an Oxford Professor (Laura Haddock). There comes a moment in everyone's life when we are called upon to make a difference. In Transformers: The Last Knight, the hunted will become heroes. Heroes will become villains. Only one world will survive: theirs, or ours.

Not only will the 4K UHD release be Paramount's first Dolby Vision title -- enhancing the home viewing experience by delivering greater brightness and contrast, as well as a fuller palette of rich colors -- both the 4K and 3D titles will also include a bonus disc with over 80 minutes of behind-the-scenes content and interviews. 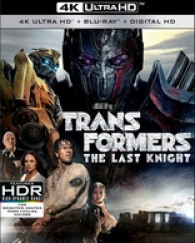 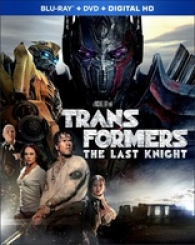 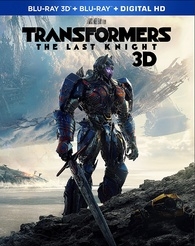 Home Video Releases For The Week of September 29, 2020