For this edition, we're covering Optoma's latest projectors, the expansion of Sling TV to Samsung displays, new markets with YouTube TV support, and the addition of new features for Hulu's Live TV service on the web.

"When designing projectors for classrooms and corporate installations, we wanted to offer a number of high-brightness, PC-free options that deliver incredibly sharp images and allow for seamless, wireless media sharing and viewing," said Brian Soto, head of product management, Optoma Technology. "Our channel partners and end users have asked for high performance projectors that deliver big on brightness and meet all of their presentation needs, and this line does just that and more."

Samsung has announced the addition of the Sling TV app to its 2017 smart TV lineup. The app previously launched on 2016 Samsung smart TVs a few weeks ago.

In addition, new subscribers can receive a 7-day free trial.

Google has announced expanded availability for its YouTube TV live streaming service. As part of the expansion, the platform is now available in 34 new metro areas for a total of 83 locations. Click here for a full list of supported cities. 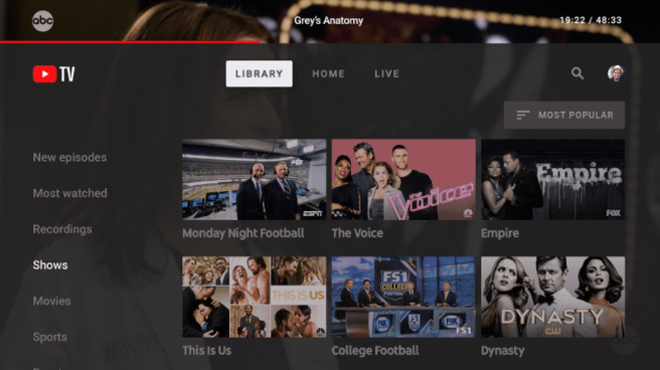 Hulu has announced the addition of several new features for its live TV streaming service on the web. The new features include My Stuff, picture-in-picture, and a more extensive Search option.

The My Stuff section allows users to add shows and movies that they want to keep track of. Meanwhile, the picture-in-picture mode lets customers continue watching content while they browse the rest of the UI. Users just need to click the "minimize" button which will enable multitasking with a small video player window that can be moved anywhere on the screen. Finally, the improved search now offers results for episodes and sporting events. Likewise, the search will also now populate results based on movie descriptions if you forget the title. 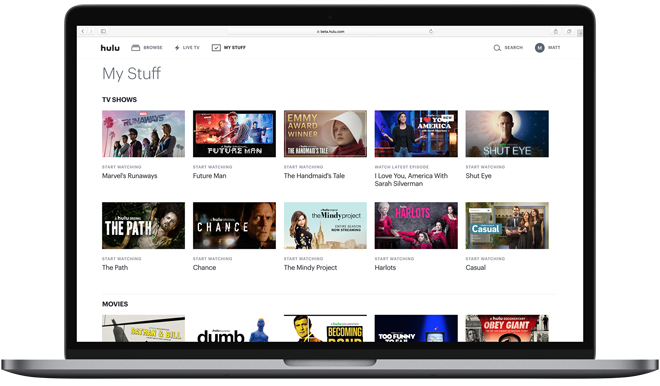 The new features are now available through beta.hulu.com for live TV subscribers and Hulu users who have HBO or Cinemax premium add-ons.