The winners of the 2017 Crampton & Moore/HDTVtest TV Shootout have been announced. The annual display competition was held in England on August 13 and pitted five premium 4K Ultra HD TVs against each other in a head-to-head contest.

All of the displays were calibrated before the competition by Vincent Teoh from HDTVtest and Tyler Pruitt from Portrait Displays, and all guests in attendance were allowed to vote. Judging categories included contrast, color accuracy, motion, video processing, uniformity, HDR, bright-room performance, and gaming. After calculating the results, Panasonic's EZ1002 OLED 4K TV received the top honor of "Best Overall TV of 2017." Sadly, Panasonic does not currently sell displays in the US, so the EZ1002 remains exclusive to the European market. 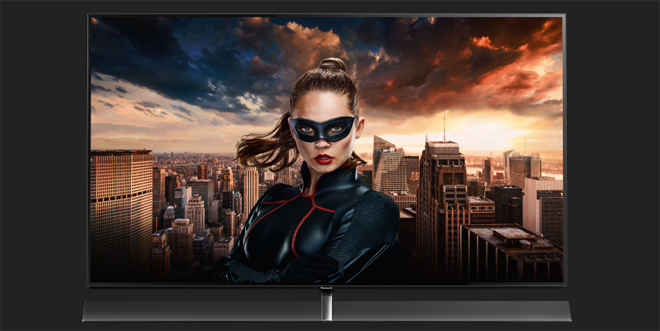 And while the two LCD sets did earn the highest marks for bright room performance, the three OLED models managed to sweep all of the individual awards. Here's a full rundown of the winners:

In addition to the Crampton & Moore/HDTVtest shootout, CE Week also recently held its own annual TV Shootout in New York City. LG's 65E7P OLED Ultra HD TV swept all three major awards at the contest, and the competition included many of the same displays used in the HDTVtest Shootout -- minus the Panasonic OLED since it is not available in the US.