The network is planning to launch a comedy subscription streaming platform.

According to a report from The Wall Street Journal, NBCUniversal is prepping a new standalone digital video service. The proposed streaming platform will be dedicated to comedy programming in an effort to attract young cord-cutters.

Potential content could include full episodes of NBC comedy series and talk shows like 'Saturday Night Live' and 'The Tonight Show with Jimmy Fallon,' as well as a library of media from outside NBC. In addition, the service could also include original series for subscribers and exclusive extra content from the network's TV stars. A $2.50 to $3.50 monthly subscription fee is being discussed, but firm pricing has not been decided. NBC is also considering similar genre themed streaming services for horror, family, and faith based content. With that said, so far it is only moving forward with a comedy platform. 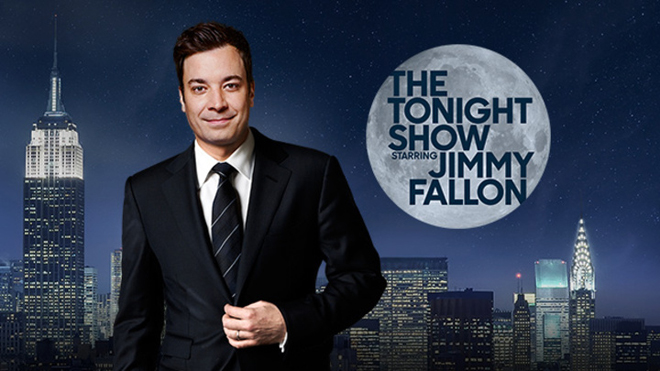 Official details, supported devices, and a release window for NBC's rumored comedy streaming service have not been announced yet. If the platform does launch, it will join an increasing number of subscription based cord-cutting services, including Sling TV, CBS All Access, and the upcoming HBO Now. NBC currently offers live online streaming to authenticated pay-TV subscribers.