According to a report from the International Business Times, first pricing and launch details have been revealed for HBO's new standalone streaming service. Rumored to be called "HBO Now," the over-the-top media platform is expected to launch in April to coincide with the April 12 season five premiere of 'Game of Thrones.' 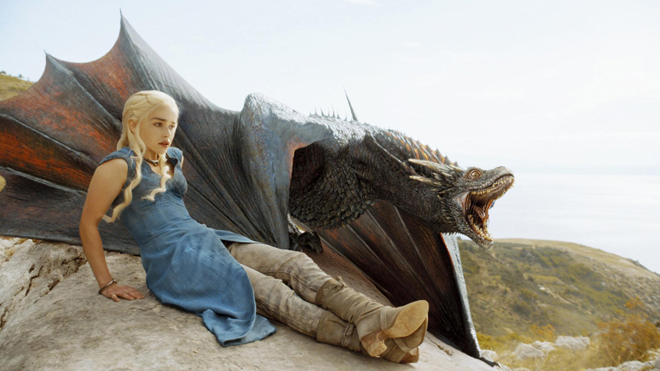 HBO Now will reportedly cost around $15 per month, and while that might seem a bit pricey compared to similar streaming offerings from Netflix, Hulu, and Amazon, that cost is in line with current cable and satellite pricing schemes. The service is being developed in conjunction with MLB Advanced Media and will likely arrive on a variety of media players, game consoles, mobile devices and smart TVs. With that in mind, International Business Times sources indicate that Apple is making a big push to secure launch support for the app on its Apple TV.

HBO has yet to confirm a launch date, pricing, or device support, but an official announcement will likely be made in the coming weeks.