Hulu has announced the addition of 4K Ultra HD streaming support for several of its original series. In addition, the service is also now offering the James Bond movie collection in 4K.

As part of the company's Ultra HD streaming launch, Hulu's initial selection of 4K titles will include its newest original show, 'Shut Eye.' 'Shut Eye' takes a darkly comedic look at the world of Los Angeles storefront psychics and the organized crime syndicate that runs them. Former magician Charlie Haverford (Jeffrey Donovan) oversees a number of fortune telling parlors on behalf of his violent and domineering Romani kingpin boss, until a blow to the head jars him into a new mindset, making him question everything he has ever believed. Every episode of the show's first season will premiere in 4K Ultra HD on December 7. 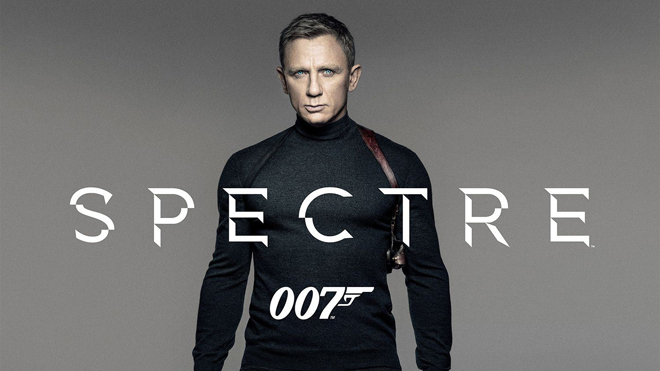 In addition to 'Shut Eye,' the current 4K lineup also includes previous original series like 'Chance,' 'The Path,' and '11.22.63.' ' And beyond Hulu originals, the platform is also streaming more than 20 James Bond movies in 4K Ultra HD, including 'Spectre,' 'Die Another Day,' and 'Golden Eye.' Likewise, more Ultra HD content will be added throughout 2017. Hulu 4K streaming is currently supported through the PS4 Pro and the Xbox One S. Support for more devices will be added next year.

A current Hulu subscription starts at $8 per month with commercials. In addition, ad-free playback is available for $12 per month. A Hulu live streaming platform is also planned to launch in early 2017 with content expected from Turner Networks, Fox, ABC, ESPN, FX, and the Disney Channel.