Hulu initially launched 4K streaming on select devices for a limited number of titles back in 2016, but then oddly decided to remove 4K support completely in 2018. Thankfully, the platform has been gradually re-launching Ultra HD playback over the last few months.

The service's 4K collection currently includes the majority of its original programing lineup, including shows like The Handmaid's Tale, Castle Rock, Catch-22, The First, and more. Hulu 4K Ultra HD content streams at a minimum bitrate of 16 Mbps. With that said, Hulu 4K streaming is still limited to SDR and does not currently feature support for any HDR formats. In contrast, competing platforms like Netflix and Amazon offer larger 4K libraries with HDR10 and Dolby Vision support. Unlike Netflix, however, 4K streaming via Hulu does not require an additional fee or a more expensive subscription plan. 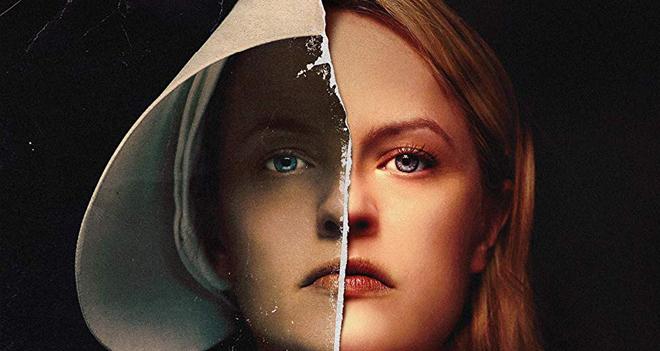 In addition to the current crop of supported devices, Hulu 4K streaming is also set to expand to 4K LG webOS smart TVs in the coming months as well.