Google Play Movies has announced the launch of 4K content support. Starting today, customers in the US and Canada can now purchase select films in Ultra HD.

The initial lineup of Google Play Movies in 4K offers more than 125 titles, including films like 'Ghostbusters,' 'Man of Steel,' '10 Cloverfield Lane,' 'The Amazing Spider-Man,' and 'Star Trek Beyond.' Ultra HD Google Play Movies are streamed using the VP9 codec. Users can now buy 4K titles through their Android devices or on the web and stream them to their Chromecast Ultra, Sony Bravia Android TV, or Xiaomi Mi Box 3. In addition, customers who buy a new Chromecast Ultra can also receive a free 4K movie (choose from select titles, including 'Ghostbusters' and 'Captain Phillips'). 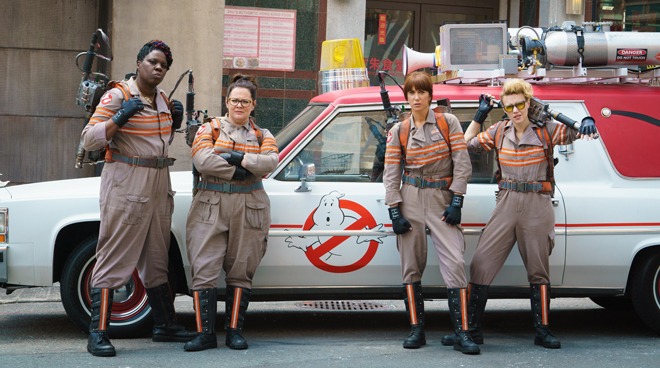