Superheroes, dirty birdies, and more are heading to Blu-ray.

In addition, the label is prepping Doc Martin: Series 8 starring Martin Clunes, Ian McNeice, Joe Absolom, and Caroline Catz for Blu-ray on December 5. Supplements will include: 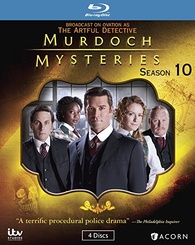 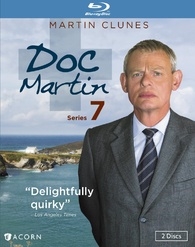 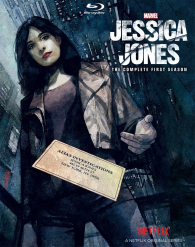 Sony is bringing Ui-Seok Jo's Master starring Byung-Hun Lee, Dong-Won Gang, and Woo-Bin Kim to Blu-ray on September 5. Supplements have not been announced.

In addition, the studio will release Dagen Merrill's Atomica starring Sarah Habel, Dominic Monaghan, and Tom Sizemore on October 3. No other details have been revealed at this time. 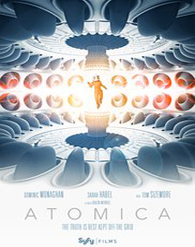 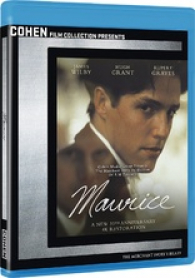 In addition, the label is prepping Na Hyun's Prison starring Han Suk-Kyu, Kim Rae-Won, and Lee Kyoung-Young for Blu-ray on September 19. Supplements will include a Trailer. 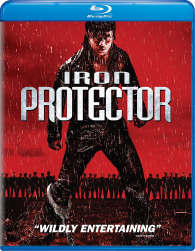 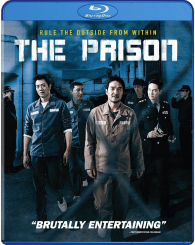 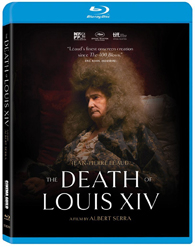 FUNimation Entertainment is bringing Dragon Ball Super: Part Two to Blu-ray on October 3. Supplements will include: 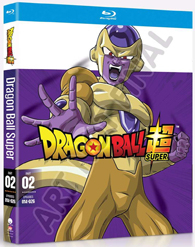 Image Entertainment has announced plans to bring Brendan Muldowney's Pilgrimage starring Richard Armitage, Jon Bernthal, Stanley Weber, and Tom Holland to Blu-ray on October 10. No other details have been revealed at this time. 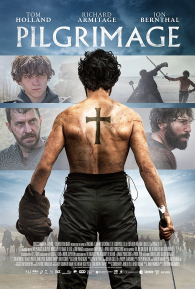 Universal is preparing The Last Kingdom: Season One starring Alexander Dreymon, David Dawson, Ian Hart, and Adrian Bower for Blu-ray on October 10. Supplements will include:

In addition, the studio is prepping Malcolm D Lee's Girls Trip starring Jada Pinkett Smith, Queen Latifah, and Regina Hall for Blu-ray. Supplements and a release date have not been announced yet. 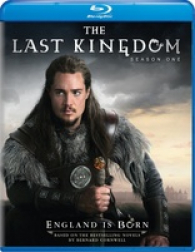 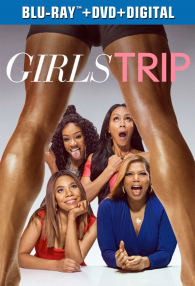 Blue Underground is set to release Dick Maas' The Lift starring Huub Stapel, Willeke van Ammelrooy, Josine van Dalsum, and Liz Snoyink on October 10. The Blu-ray will feature a new 2K remaster and supplements will include:

In addition, the label will also release Dick Maas' Down (The Shaft) starring Naomi Watts, James Marshall, Eric Thal, Michael Ironside, and Edward Herrmann on October 10. The Blu-ray will feature a new 2K remaster and supplements will include: 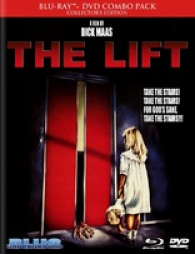 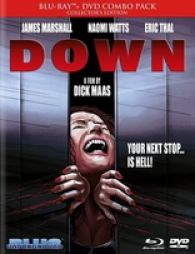 Oscilloscope Pictures is set to release Ceyda Torun's documentary Kedi on November 14. No other details have been announced. 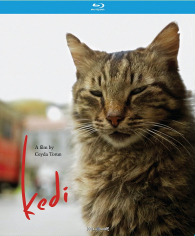 Bonni Cohen and Jon Shenk's An Inconvenient Sequel: Truth to Power is now up for pre-order. Supplements and a release date have not been revealed.

Finally, Shout Factory is bringing Rob Reiner's Misery starring James Caan, Kathy Bates, and Richard Farnsworth to Blu-ray in a new Collector's Edition on November 28. Extras are in progress and a full list of supplements will be announced at a later date. With that said, the disc is set to include a new interview with director Rob Reiner and will feature a new 4K master.