Several new monitors have been detailed.

Dell has announced the newest additions to its display lineup. The new monitors include the company's first OLED model. 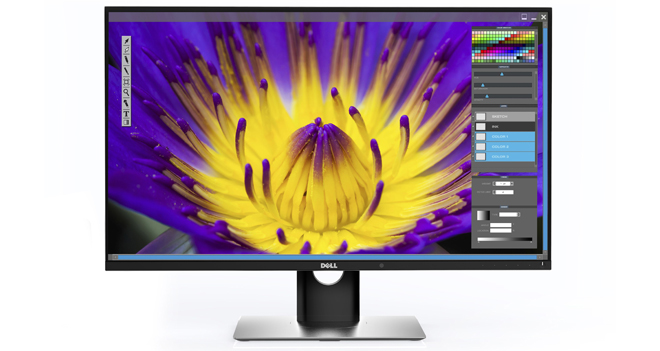