The natural history series will be available to watch live in Ultra HD.

DISH has announced plans to broadcast BBC America's 'Planet Earth II' live in 4K Ultra HD. The show will be simulcast on BBC America, AMC, and SundanceTV on Saturday, February 18. Subsequent episodes will then air on BBCA every Saturday night through March 25.

"It's been more than 10 years since the world was first wowed by the original Planet Earth, and the second installment promises to deliver unmatched detail in crystal clear 4K resolution," said Vivek Khemka, DISH executive vice president and chief technology officer. "We've heard our customers ask for more 4K content, so we're making every effort to deliver this programming to households as its availability grows." 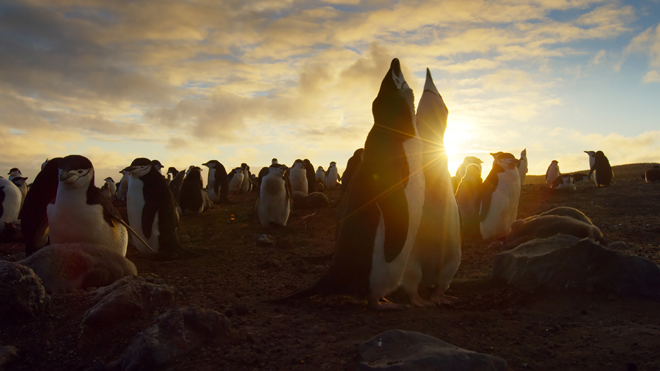 "The breathtaking visuals in Planet Earth II are nothing short of astounding," said BBCA President, Sarah Barnett. "We are delighted to partner with DISH in bringing audiences this groundbreaking series in 4K, allowing viewers to get even closer to some of Earth's most incredible creatures and gorgeous landscapes."

The 4K broadcast will be viewable through DISH channel 540 for DISH customers with a Hopper 3 and 4K Ultra HD TV. In addition, DISH will be offering an exclusive free preview of BBC America from February 14 through March 30, giving all DISH customers access to the 'Planet Earth II' 4K and HD broadcasts at no extra cost.