The man behind one of cinema's most iconic voices has passed away.

As reported by CTV News and the Stratford Festival, actor Douglas Rain has died at the age of 90. Rain was best known as the voice of HAL 9000 in Stanley Kubrick's 2001: A Space Odyssey.

"Canadian theatre has lost one of its greatest talents and a guiding light in its development," said Antoni Cimolino, the artistic director of the Stratford Festival, in a press release. 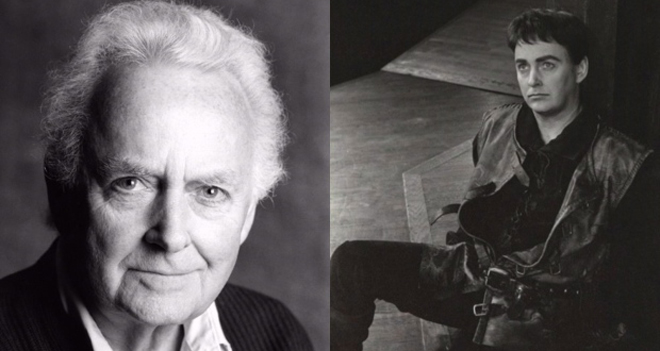 Rain was born in Winnipeg, Man., in 1928 and passed away from natural causes in Stratford, Ont on November 11. Beyond his iconic role as the sentient AI computer in 2001: A Space Odyssey and its 1984 sequel 2010: The Year We Make Contact, Rain was also a founding member of the Stratford Festival and helped establish the theatre company in 1952. Throughout his career, he performed in theatre all across Canada, including roles like Malvolio in Twelfth Night, the title role in King John, and Prince Hal in Henry IV, Part 1. Likewise, Rain was nominated for a Tony Award in 1972 for his performance as William Cecil in Vivat! Vivat! Regina!.

"Douglas shared many of the same qualities as Kubrick's iconic creation: precision, strength of steel, enigma and infinite intelligence, as well as a wicked sense of humour," said Cimolino. "But those of us lucky enough to have worked with Douglas soon solved his riddle and discovered that at the centre of his mystery lay warmth and humanity, evidenced in his care for the young members of our profession."

Rain is survived by his two sons, daughter, granddaughter, and daughter-in-law.