BenQ has announced the upcoming release of its latest Ultra HD projector model. The CineHome HT2550 DLP projector is set to launch in January in North America for under $2,000. 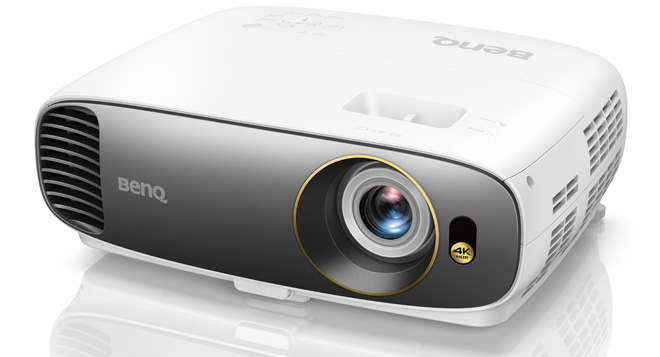 Here's a full rundown of key features per BenQ: