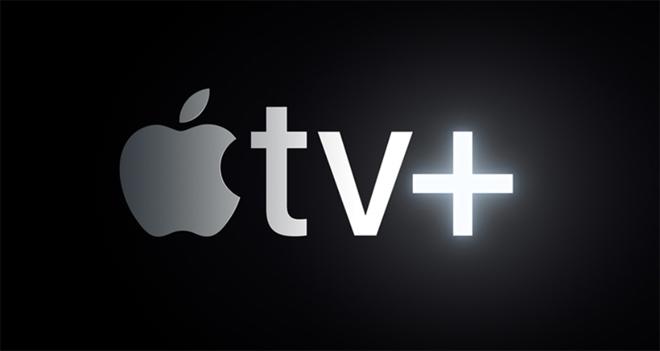 The company's new streaming platform has finally been unveiled.

Apple has offically announced its own subscription streaming service. Dubbed Apple TV+, the new ad-free digital video platform will be available through the company's existing Apple TV app, offering access to exclusive movies, shows, and documentaries from an impressive roster of filmmakers, writers, and performers.

In addition, the company also revealed some upcoming updates for the Apple TV app itself, including the option to add new subscription Apple Channels for services like HBO, Showtime, and Starz.

"We're honored that the absolute best lineup of storytellers in the world — both in front of and behind the camera — are coming to Apple TV+," said Eddy Cue, Apple's senior vice president of Internet Software and Services. “We’re thrilled to give viewers a sneak peek of Apple TV+ and cannot wait for them to tune in starting this fall. Apple TV+ will be home to some of the highest quality original storytelling that TV and movie lovers have seen yet." 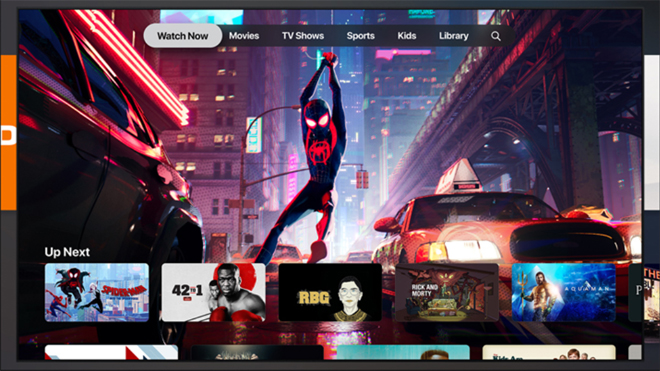 Though an exact release date and pricing have not been announced yet, Apple TV+ is set to launch this fall. Exclusive shows and movies will be added regularly and all content will be available to stream online or to download for offline playback via the Apple TV app.

And to help kickoff the Apple TV+ announcement, Apple brought out a star-studded array of talent to introduce various projects. Here's a rundown of some of the shows and movies set to premiere exclusively through Apple TV+:

Meanwhile, the Apple TV app itself will receive a refreshed design along with access to the new Apple Channels feature through an update in May.

With Apple Channels, customers will be able to subscribe to individual channels like HBO, Starz, SHOWTIME, CBS All Access, Smithsonian Channel, EPIX, Tastemade, Noggin, MTV Hits, and more. All of the channels will then be available to watch through the Apple TV app -- offering a convenient, all-in-one hub for various digital platforms.

The Apple TV app is currently available on Apple TV 4K as well as iPhone and iPad devices. In addition, support for the app is set to expand to smart TVs from Samsung, LG, Sony, and VIZIO, along with Roku and FireTV devices in the future.