'Doctor Who' Set to Materialize on Amazon Prime

The Doctor and his TARDIS are heading to Amazon's streaming service later this month.

Amazon and BBC Worldwide North America.have announced a new deal for the US streaming rights to 'Doctor Who.' As part of the multi-year partnership, Amazon Prime will become the exclusive streaming home to all of the show's contemporary (2005 and on) episodes.

The first eight seasons and holiday specials will be available to stream for Amazon Prime members starting March 27. In addition, season nine and the 2015 Christmas special, 'The Husbands of River Song,' will arrive on the streaming platform in the fall. The show's tenth season is due to premiere on the BBC in 2017. This will be the last season for current showrunner Steven Moffat. The series was previously available to stream on other platforms, including Hulu Plus and Netflix. 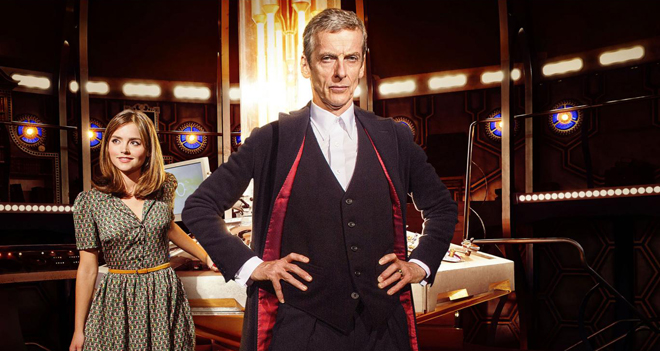 The Doctor is an alien Time Lord from the planet Gallifrey who travels through all of time and space in his TARDIS with his companion. Instead of dying, the Doctor is able to "regenerate" into a new body, taking on a new personality with each regeneration. In season nine, Peter Capaldi returns as the Doctor alongside Jenna Coleman and guests including 'Game of Thrones' Maisie Williams. Now that the Doctor and Clara have established a dynamic as a partnership of equals, they’re relishing the fun and thrills that all of space and time has to offer. Tangling with ghosts, Vikings and the ultimate evil of the Daleks, they embark on their biggest adventures yet. Missy is back to plague the Doctor once more, the Zygons inspire fear as they shape-shift into human clones, and a new arrival moves in cosmic ways.

An Amazon Prime membership currently costs $99 per year and includes: