Amazon has announced the arrival of Dolby Vision HDR support for select streaming titles. Currently, LG's SUPER UHD TVs and 2016 OLED TVs are the first to include support for both HDR10 and Dolby Vision Amazon playback.

"The Dolby Vision ecosystem is garnering momentum, affirming that the best way to enjoy stunning content with expanded dynamic range and ultra-vivid colors is with Dolby Vision," said , SVP, Content Solutions and Industry Relations, . "With the increased number of Dolby Vision enabled TVs now in market, Amazon's commitment to deliver Dolby Vision content to consumers marks another leap forward in providing viewers around the world with access to exceptional movies and original content that come to life on screen." 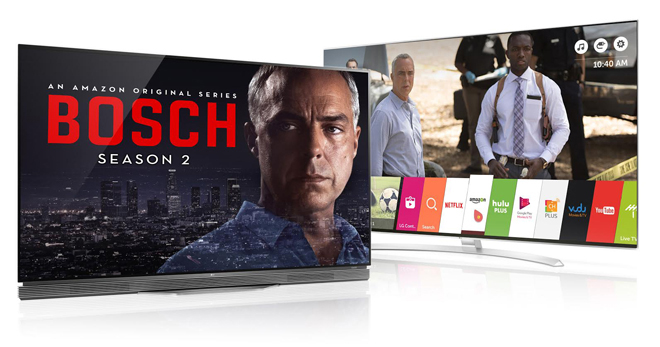 "We're thrilled that starting today customers have access to titles, including our binge-worthy Amazon Original Series, in Dolby Vision HDR," stated , Vice President of Amazon Video. "Today is just the beginning. We will continue to expand our selection, adding more movies and TV series for our customers to watch and enjoy in the premium picture quality of HDR."