Just in time for the upcoming Super Bowl, Amazon has launched a series of limited time deals on Samsung and LG displays. The lineup of discounted TVs includes HD, Ultra HD, and OLED models. The promotion began on January 18, and customers can purchase or pre-order the TVs for their special sale prices now! 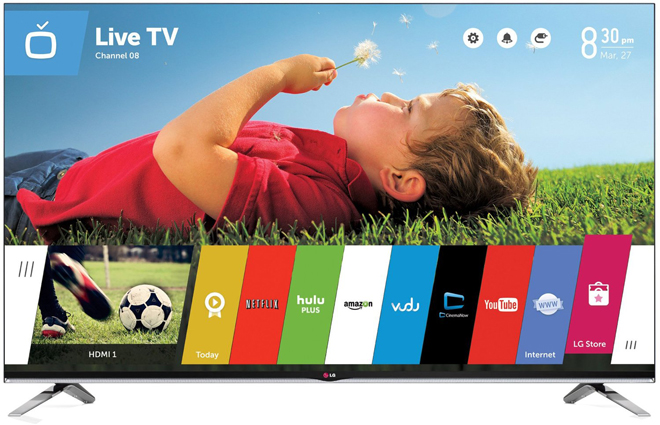 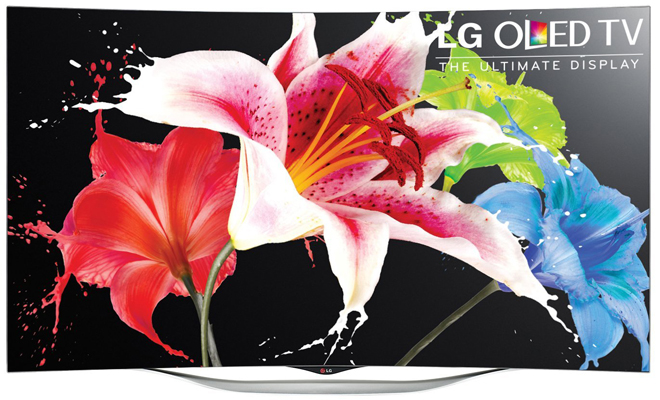 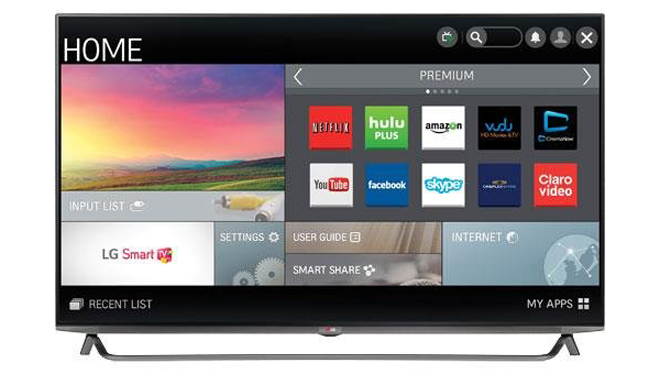 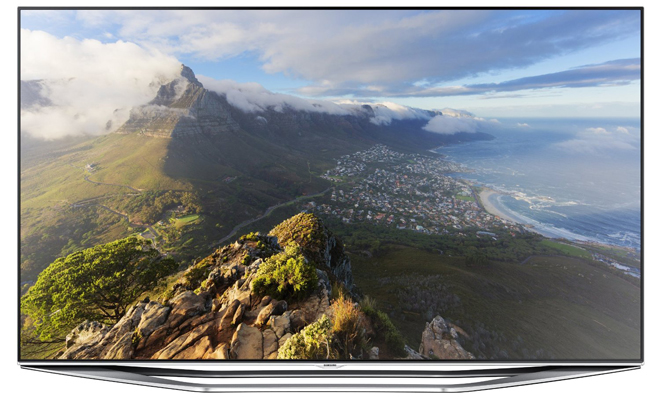 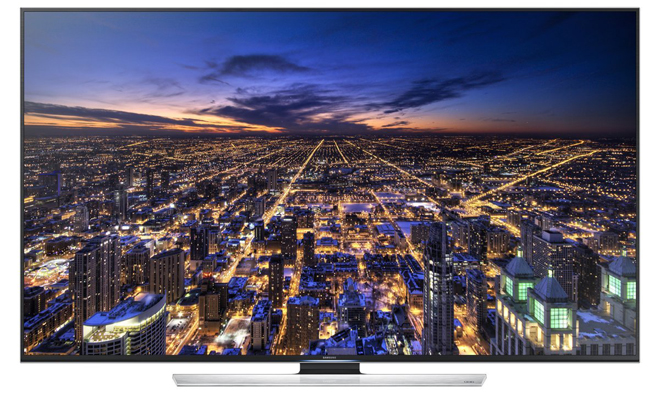 Discount pricing is now live for all of the listed TVs. The sale ends for selected models on January 31, and for the remaining models on February 7. TVs purchased through this promotion will ship on or after January 18, and credit cards will not be charged until the discount start date of January 18.