My oh my, where has the month already gone? In the Northern Hemisphere Fall Begins on Thursday. How has this month been to your wallets thus far?

Welcome to Volume 3 Episode 18 of our weekly release guide. A look at the highlights of what's coming to disc this week, as well as a look at announcements from last week.

This week the 4K disc category is pretty manageable, and there actually are no 'new' releases.

Import Monday has the same exact movies that Domestic Tuesday but come with two differences, one that the import includes various articles of swag, such as a poster, lobby cards, or other such pack-ins, and two, there is no digital code. Weigh your options here. 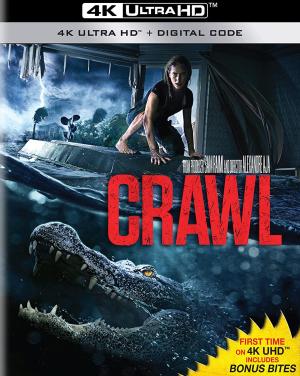 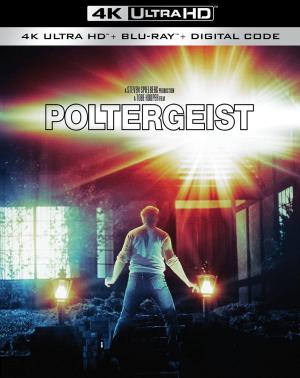 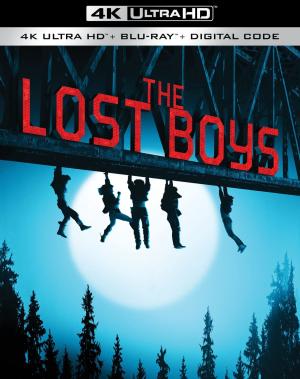 Still with Warner Bros, Batman: The Long Halloween gets a deluxe edition. This includes parts 1 & 2 as a single movie. 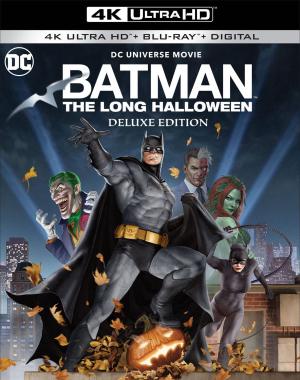 Old Henry gets a 4K upgrade from Shout Factory. 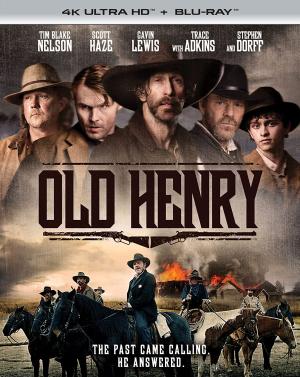 And finally, Indiana Jones and the Kingdom of the Crystal Skull gets a general release SteelBook with the standard movie poster cover art, just like the predecessors.

Next week looks infinitely worse than it really is. If you missed out on a lot of SteelBook releases, Sony is reprinting them and offering them up again, so it could still be pretty pricey. But there's a lot, including dead people, summer knowledge, hitmen in Ireland, how dare you, drummer boy, a norse god, and of course HG Wells' best known work.

Blu-ray counterpart this week is just Batman: The Long Halloween, in case you had not bought the previous two releases.

From Universal Pictures, an odd combination of genres, Comedy/Mystery/Thriller Vengeance debuts to disc this week. 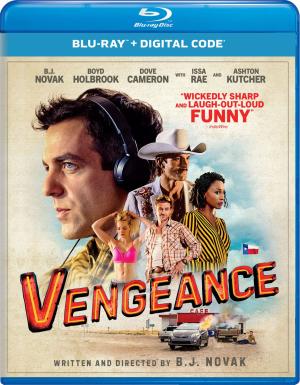 TV On Disc: From Sony, Outlander: Season 6 comes as a standard edition and as a Limited Collector's Edition. From CBS, Walker: Season One (2021). Great time to put the Chuck Norris series on blu-ray (hint hint). 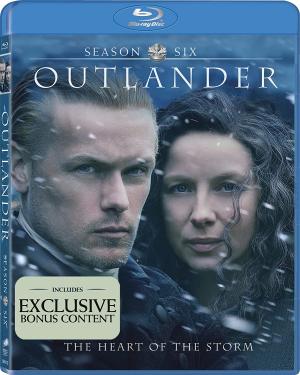 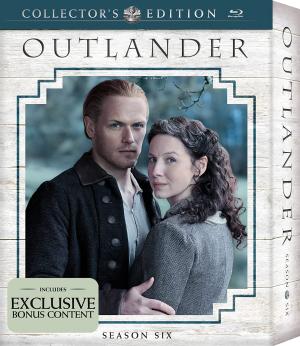 Somewhere I read that Bruce Willis had retired, but it feels like every week has another film release or two with him in it. From Vertical Entertainment, this week it is in Wrong Place.

Criterion Collection this week is offering Exotica, a title considered a psychological thriller. If that's not your thing, maybe Le Corbeau, a French drama/war film is. 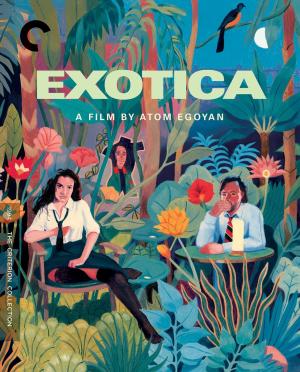 Looking for another shark movie? The Reef: Stalked comes via RLJ Entertainment. You know you wanted another one.

The next classic film from Powerhouse Films' Indicator Series comes out this week with Orders To Kill.

Honorable Mention: Out of print Twilight Time titles get another go, this time via Sandpiper Pictures. Look for Woody Allen's Bananas, Everything You Always Wanted to Know About Sex* (*But were afraid to ask) and Love and Death.

Raw Deal 4K [Import] starring Arnold Schwarzenegger has been pushed from this week to October 24th. This one has yet to even get a blu-ray release in the U.S., we can only hope right?

Jordan Peele's Nope has been made official for disc release on October 25th.

Criterion Collection has announced their December titles. Call me lost, I really cannot say for sure that I know any of them.

Halo: Season One is getting a blu-ray, 4K disc as well as a 4K disc SteelBook edition November 15th. TV on 4K disc is always a good thing!