Have you been nice this year? Did Santa bring you movies or new gear? How true they are, the "Twelve Pains of Christmas" by the talented Bob Rivers. At the close of this week, we countdown to 2023! Welcome to Volume 3 Episode 31 of our weekly release guide. A look at the highlights of what's coming to disc the week of December 25th - December 31st, as well as a look at announcements from last week.

New releases this week starts out with Halloween Ends, which is available as a standard edition, a Walmart Exclusive and a Best Buy Exclusive SteelBook. The Zavvi cover edition comes on January 16th. You can also get the trilogy (2018 - 2022) in a single package as well. 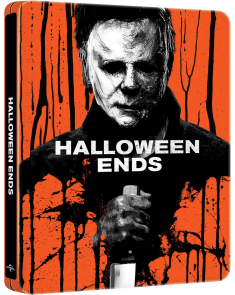 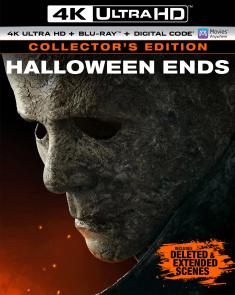 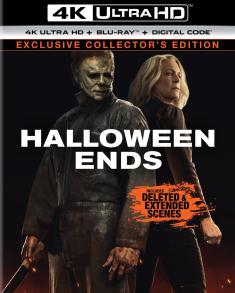 This one surprised me a bit, when the announcement dropped there was a lot of buzz. Talking about Terrifier 2, and the only way to get the 4K is from Best Buy. This might make me have to watch the first film to see what's up. 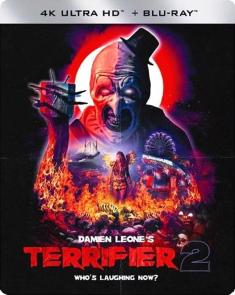 Kino Lorber this week has Paul Newman's 1994 film Nobody's Fool, which is based on Richard Russo's novel by the same name. 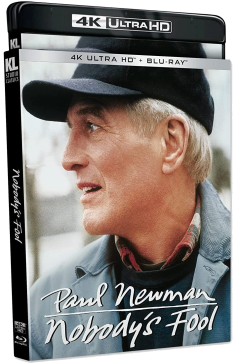 Blu-ray counterparts first, and this week it means every title above. Halloween Ends, the 2018-2022 trilogy, Terrifier 2 and Nobody's Fool.

LionsGate delivers a bio/drama titled Lamborghini. Yup, it's *that* Lambo. 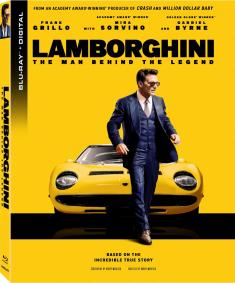 Mystery behind this one, from Universal, Prancer: A Christmas Tale. This one was supposed to be released December 27th, and right up til a few days ago, it was still listed as such. Now it is listed as a release date of November 29, so, a month ago. My joke was going to be "just in time for (50% off) Christmas (sales)."

Honorable mention: If you got Nobody's Fool because you're a Newman fan, Kino Lorber has a blu-ray of Twilight (1998) to fill your Newman library.

If you are OK with importing, Turbine Media has Knight Rider - 40th Anniversary Edition this Friday. There are enough differences with their set (including more discs/higher bitrate) to strongly consider this one. 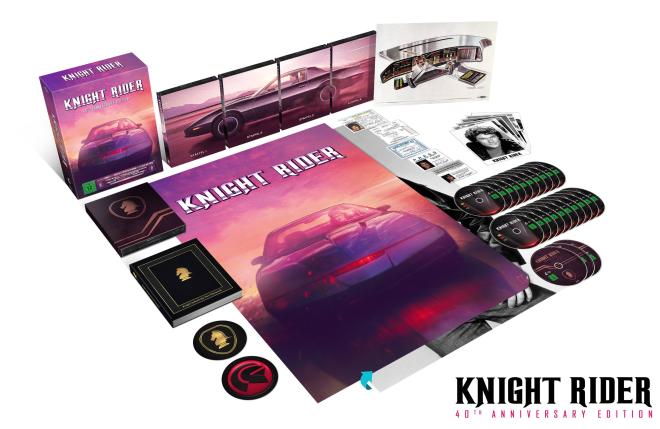 Paramount has officially announced Dragonslayer for 4K SteelBook and standard editions with a date of March 21.