Anyone that follows some of the trade sites for disc media probably read that 4K discs just experienced their highest sales share ever. In a market that is contracting, that is overall good news. With all the good releases this month, what are you going to get? Are we going to set a new record this month too?

Welcome to Volume 3 Episode 17 of our weekly release guide. A look at the highlights of what's coming to disc this week, as well as a look at announcements from last week.

By volume, this week is about the same as last week for 4K titles, but there appears to be more variety. Starting with import Monday first, Zavvi has an exclusive SteelBook of the 2021 action film Nobody, and just like so many other UK releases, it includes a bit of swag and a side load slip case to hold it all.

There are two New Releases on Tuesday's docket, both titles were short-notice announcements. And even though September was already pretty crowded, the studios still decided to go for it anyway. First from Warner Bros., the 2022 biopic film Elvis. I've still not seen a Tom Hanks movie that I have disliked. Sure, he is not Elvis, but he's a supporting role. 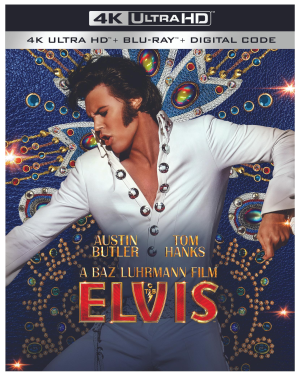 From Disney/Pixar comes Lightyear, and surprisingly this one has only two options, a standard release and a Best Buy Exclusive SteelBook. No Target, No Walmart, and best I can tell, Zavvi is identical to Best Buy's. Maybe I will save a few bucks here. (When I can't decide, I tend to overspend.) 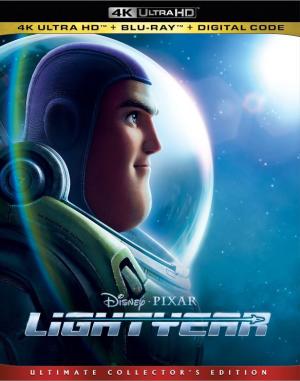 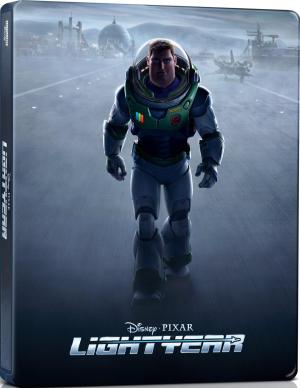 On to catalog titles, and probably the best way to sort them out is by label. From Paramount, the steamy thriller Fatal Attraction starring Michael Douglas and Glenn Close. Well known slasher pic Friday the 13th debuts to 4K disc as well. The completionist in me says bring them all, but I sort of suspect they will do them one-by-one like the Scream films. The Addams Family (1991) also get a SteelBook repackage. 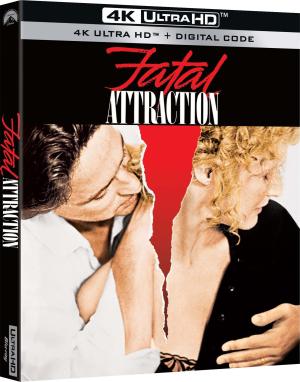 Universal has got a single entry this week, Monty Python's The Meaning of Life. Which member of the Python cast is your favourite? <-- See what I did there?

Sony Pictures brings 80's comedy Real Genius to 4K disc. Fond memories back when this came out have caused me to preorder this one! 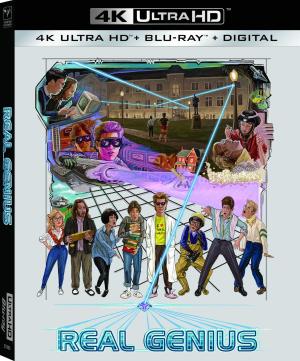 Still in the same decade, Warner Bros. offers up The Lost Boys as a standard edition and a Best Buy Exclusive SteelBook. Moved to September 20th.

Last, but certainly not least, Shout Select has the '86 drama/war film Platoon, and under the Scream Factory label, John Carpenter's The Fog, offered up in a standard package and a general release Limited Edition SteelBook Edition. 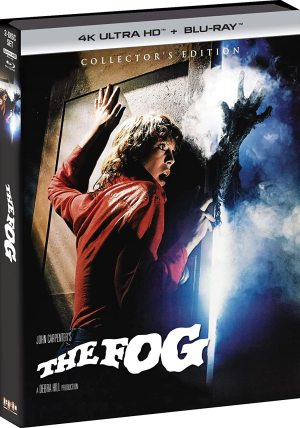 Let's do what we do every week, list and blu-ray counterparts of the above 4K release titles. From Warner Bros, the 2022 biopic Elvis sees blu-ray/dvd/digital combo pack. And from Disney/Pixar, Lightyear also sees the same type of combo pack. There are no retailer exclusives on the latter.

Under the standard Sony Pictures label comes Where the Crawdads Sing, based on the mystery novel of the same name. 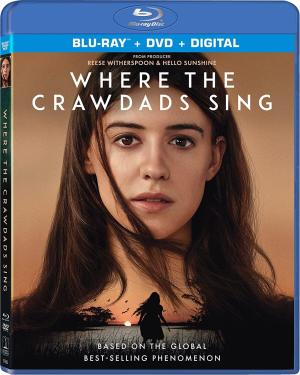 Warner Archive has got Abe Lincoln in Illinois (1940) for us this week.

Cool World gets a long overdue release under the Shout Select label. 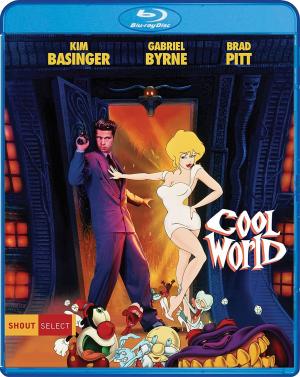 Criterion Collectors should be looking for Take Out this week.

From Vertical Entertainment, the 2022 horror film Abandoned streets on Tuesday. In the drama category, look for The Forgiven (2021).  LionsGate has Cave Rescue, which is, as you guess, based on the event that happened recently in Thailand. 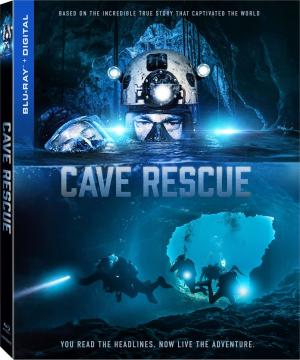 Honorable mention: George A. Romero's The Amusement Park comes to us via RLJ Entertainment/Shudder Films.

Announcements keep happening and listings keep popping up, that is the way things should be.

Kino Lorber has indicated a 4K disc release for Needful Things will be happening soon, likely late November is my guess.

To Kill a Mockingbird will be getting a 4K disc AND a 4K disc giftset on October 11th from Universal. I hope this is a sign of things to come, time and time again the UK gets a giftset with swag such as theater cards, book, etc and the US gets just a disc in a case. Hope you're all as excited as I am about this option.

Universal is releasing 8 Mile to 4K disc and an exclusive SteelBook on the GRUV shop on November 8th.