Happy New Year! What are you most looking forward to this year in the home video category? Finally seeing The Abyss and the original Avatar on 4K BD100 Dolby Vision disc? Getting that new OLED and/or Atmos setup? Ten-Gig fiber internet so you can reliably stream 4K?

Welcome to Volume 3 Episode 32 of our weekly release guide. A look at the highlights of what's coming to disc the week of January 1st - January 7th, as well as a look at announcements from last week.

The first full week of 2023 has not one, but TWO new release titles in the 4K category.

First from Warner Bros., another DCEU release titled Black Adam, this one stars Dwayne Johnson and comes as a standard edition, a Best Buy Exclusive SteelBook and as a Walmart Exclusive Pop Vinyl edition. 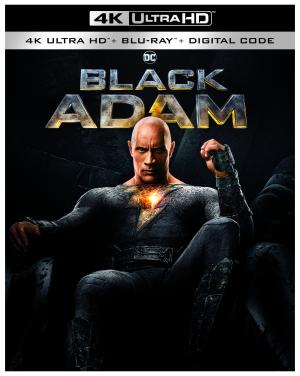 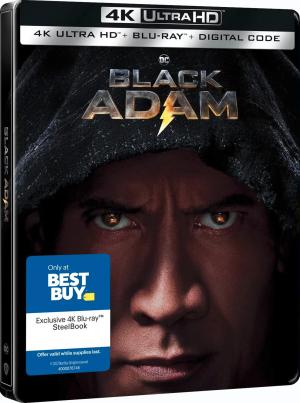 From LionsGate, Prey for the Devil, which falls in the horror/thriller category. 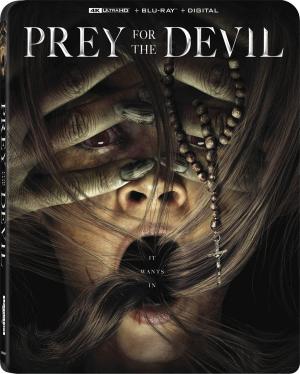 From Criterion Collection, The Adventures of Baron Munchausen. All I need to know is it is a Terry Gilliam film, just take my money! 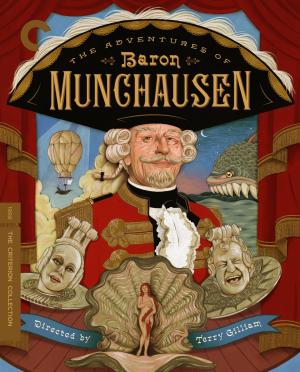 Cats (2019) *might* be getting a release this week, or it might get an official announcement to be released next month only to show a release date of this week when we get to next month. Confused?

Next week, Puxatawny Phil gets steely, Yesja and maybe 88-days have elapsed for one title while they've just begun for another.

Blu-ray counterparts for the above titles? Terrifier 2 was released last week, with the (unconfirmed) possibility there is a SteelBook at Walmart, Black Adam comes via Warner Bros, Prey for the Devil via LionsGate and The Adventures of Baron Munchausen gets a Criterion Collection blu-ray release.

Ain't gonna lie, we don't have a lot to work with this week to fluff the blu-ray releases section. Sometimes it is about the quality and not the quantity. 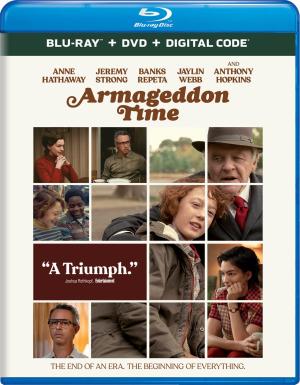 Did not see a lot of these films pop up so this one might be right for you if you follow the monarchy, Elizabeth Windsor, a documentary about the world's longest ever serving queen.

Paramount offers up Star Trek: Prodigy: Season 1 this week. Not sure what to think of this one based on the trailer, but I certainly will take a look, mostly because I am a Trekkie. 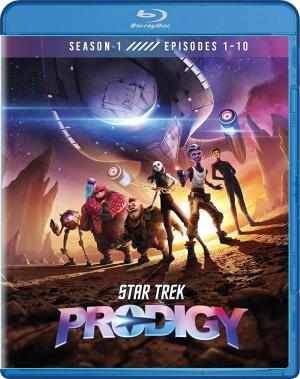 Certainly not Bruce Willis but definitely action, Vertical Entertainment has The System (2022) this week. 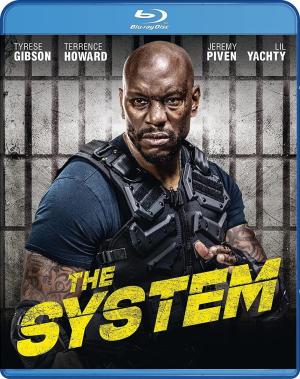 Nothing major announced this past week, being the week between Christmas and New Years, there is no surprise here.

Universal Studios did announce the film She Said for a January 10th release date. Amazon still has it listed for July, but they will come around.

Some of the botique labels have been busy adding titles for March(ish) street dates. Let's also not forget to keep our eyes peeled for Vinegary Syndrome's 2023 Subscription Offer in the next week or so.