Another month is halfway over, and fortunately for us, another week of releases is upon us.

Welcome to Volume 3 Episode 34 of our weekly release guide. A look at the highlights of what's coming to disc the week of January 15th - January 21st, as well as a look at announcements from last week.

Import Monday begins with the Zavvi SteelBook of Halloween Ends, I like to cover art much better than the current Best Buy one. If they do a repeat like before, Best Buy will get a V2 release, which will be this artwork. 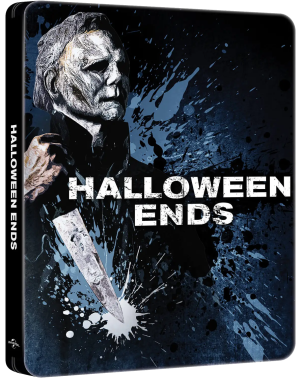 This week is another week with no actual new releases, but there are a few good catalog titles pining for our attention. 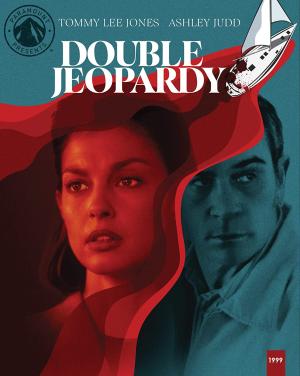 Closing out Paramount this week, a double-dip of Cloverfield, but this time as a semi-translucent slipcover SteelBook. 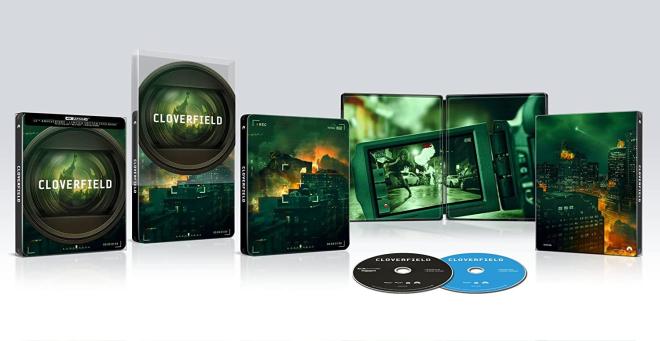 Just like Paramount, Shout Factory has a new catalog release of Wrath of Man this week, 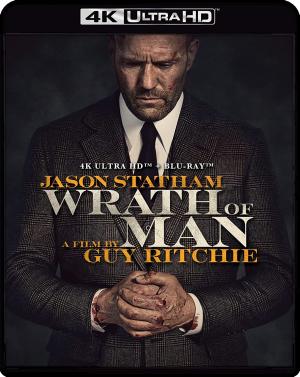 and for a double-dip as a SteelBook, John Carpenter's They Live. 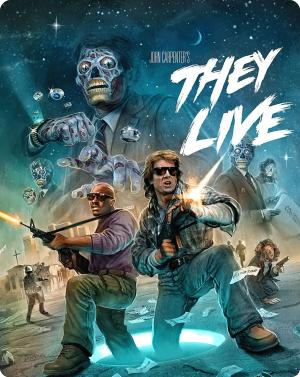 Next week, classic vigilante movie, tummy, and how bizarre.

Did someone say Bruce Willis? Yes, I did, last week, and just now! Our man Bruce gets a sequel release from LionsGate this week, Detective Knight: Redemption. The third film in this series will be available on February 28th. How many movies did he film before announcing he was retiring? 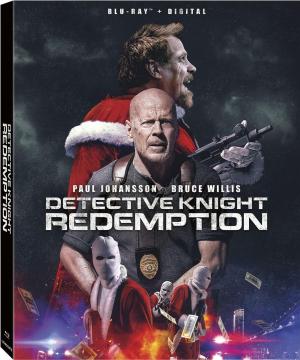 From the Criterion Collection, Lars von Trier’s Europe Trilogy. I will leave the analyzing of this one to the experts, can't even pretend to know this one. 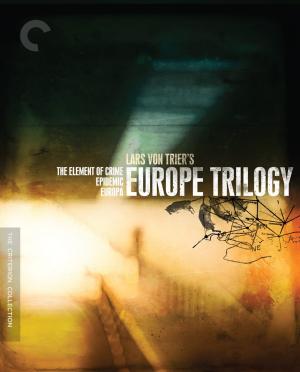 From 20th Century Studios, 'Highly Recommended' film The Menu. Sans a 4K disc and slipcover, this release is nearly perfect. 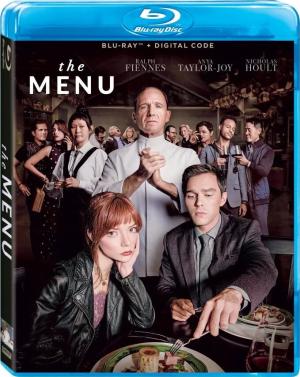 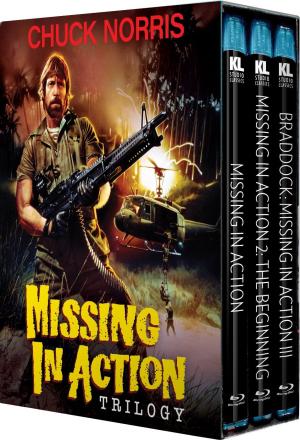 From Universal, a drama depicting the events that spawned the creation of the civil rights movement, titled Till (as in Mamie Till-Mobley). 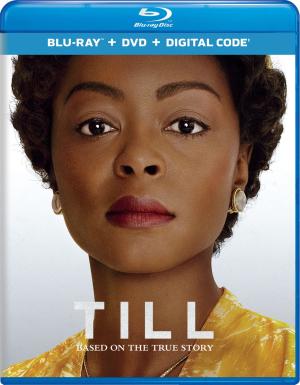 Disney has announced Black Panther: Wakanda Forever for blu-ray/4K release on February 7th. Interestingly enough, there are TWO Best Buy SteelBooks this go round. I like aspects of both of them, tough choice!

The Fabelman's gets a blu-ray and 4K disc release on February 14th.

Warner Bros. is likely releasing more classics to 4K around April. If they follow the current formula, the UK will get a nice gift set option with some pretty cool swag, the US will get a disc only release. So far we are looking for The Maltese Falcon, Rebel Without a Cause and Cool Hand Luke.

The James Wan hit M3GAN currently has a preorder spot for blu-ray release. This being a Blumhouse release, don't hold your breath for a 4K. Maybe Mr. Wan has enough pull to make 4K happen?