Would you consider this the last week of May or the first week of June? With Tuesday being official movie release day, the month of May goes out with a bang with the volume of titles available, so let's call it the last week of May. And of course there's the Memorial Day holiday, which solidly puts us at the end of May in case there was any doubt.

Welcome to Volume 3 Episode 2 of our weekly release guide. A look at the highlights of what's coming to disc this week, as well as a look at announcements from last week.

There are no actual 'New Releases' this week, but there are catalog titles for everyone!

Starting with Sony, a 50th anniversary release of 1776 opens the pot. 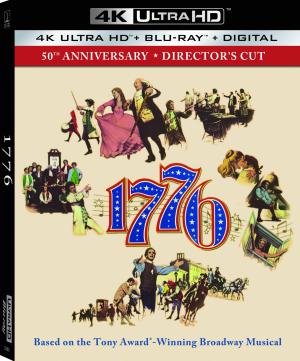 Upping the ante, Brian De Palma helms The Untouchables, available as a standard edition and as a Limited Editon SteelBook. In what I consider a disturbing trend, some of these limited edition releases are getting more inclusive editions overseas, ie: swag and other pack-in trinkets just about everywhere else in the world. Because it's the studio itself releasing them in both places, one cannot blame licensing issues. Would I be more likely to buy a specific version if it had the extra stuff in it? In most cases, ABSOLUTELY! The Untouchables gets a slightly spruced up release next week from the UK if you're considering that option. 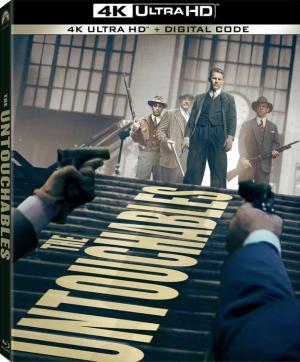 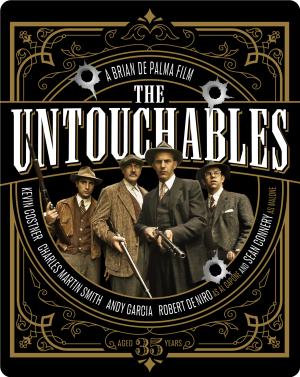 Kino Lorber brings us A Fistful of Dollars and For a Few Dollars More, both 4K SDR encodes. These releases are the best these films have ever looked, probably even better than when they were released in 1964/1965. 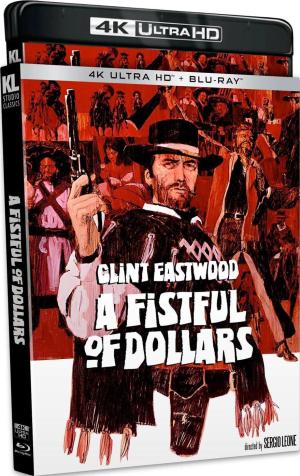 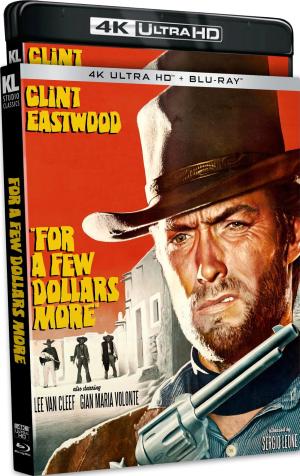 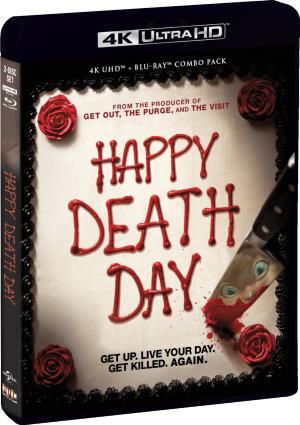 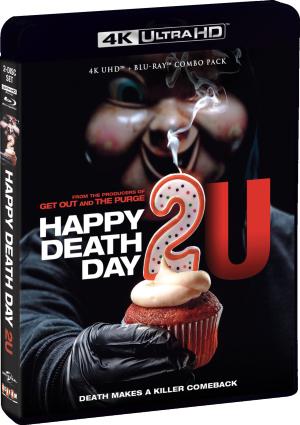 The next 4K Criterion release comes as Double Indemnity, David says this one is a 'Must Own' presentation, and you know what that means, you must comply! I got my ship notice kind of early so I sort of expect it before this article posts on Sunday. 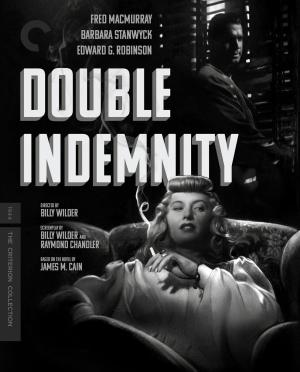 We do have a single blu-ray counterpart of the above 4K titles this week, Criterion Collection offers up Double Indemnity. If you didn't get the 4K, then you must get this one!

Criterion Collection is also growing by one more title this week, a foreign drama/mystery titled Chan is Missing.

TV on disc this week starts out with The Boys: Seasons 1 & 2 Collection from Sony Entertainment. 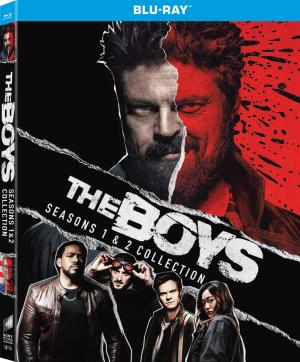 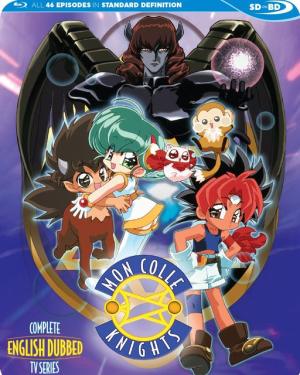 LionsGate's thriller of the week is titled The Devil You Know starring Omar Epps. 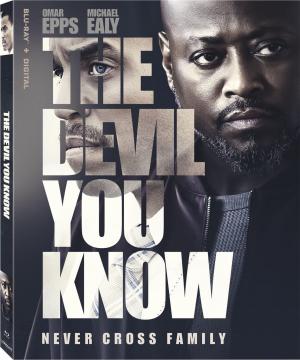 Honorable Mention: Beauty Day, which Bryan mentions is a 'Highly Recommended' release comes to blu-ray this week. Before Jackass, Canadian legend Ralph Zavadil aka Cap'n Video pioneered dangerous home-grown stunts, this is a product of his work.

The May batch of Imprint Films releases are available via Amazon on Friday, here's a run down:

Downton Abbey: A New Era already has a listing for the blu-ray and 4K editions. No ETA yet but if it follows the typical model, look for it late July or so.

The next 'Paramount Presents' title announced is Back to the Beach, a 1987 comedy/musical. This one is spine number 34 and is scheduled for an August 9th release date.

Warner has made Fantastic Beasts: The Secrets of Dumbledore official with a June 28th release date. There will be the usual assortment of skus available, if you liked what Walmart did for The Batman with their exclusive gift set, this one will get the same treatment, both blu-ray and 4K listings. And just like The Batman, Target's exclusive for Dumbledore is again a blu-ray and not a 4K combo edition. I just wonder where the decision for that comes from.

Kino Lorber has acquired the rights to release multiple Paramount films. Their first teaser is that we will get Tropic Thunder as a 4K release. Date TBA soon. Makes me wonder what titles Paramount is focusing on, but with Kino Lorber behind a bunch, we are in for some great releases.

On the topic of Paramount, Sonic the Hedgehog 2 has an official release date of August 9th. The week after that, Paramount has a few more catalog titles on blu-ray, they are Coneheads, What Women Want and What's Eating Gilbert Grape. Again, not sure what their operation book is saying here with the Kino Lorber deal and what they will or will not release. In time, Kino will tell us more.

Arrow Video will be releasing Flatliners (1990) on both blu-ray and 4K discs on August 2nd. Also on August 30th they will release Running Out Of Time Collection on blu-ray. Hard to believe there's just 3 skus for August, but it's possible.