As mentioned last week, we have reached the end of year two for our weekly release guide, and so, this week we kick off year 3.

Don't know about you, but I feel it has gotten hot out there early this year! Heat waves in much of the country, snow in Denver, what a wild month. When outdoor activity is restricted, why not enjoy a good movie?

Welcome to Volume 3 Episode 1 of our weekly release guide. A look at the highlights of what's coming to disc this week, as well as a look at announcements from last week.

Speaking of hot, things are heating up on the release schedule. This week is the busiest week for 4K releases for the month. Let's dig in to the goodies now! Breaking the normal order of things this week, I think you will understand why I've done it.

Dare you say his name FIVE times? It's Candyman (1992) week, and counting all the individual SKUs, we have FIVE to pick from. Monday editions first, which generally (and does here) indicate imports. From the UK, Arrow Video offers their traditional Limited Edition fat-pack that offers the movie with Atmos sound, a poster, theater cards and a book.

Next, from Turbine Media in Germany, they're offering three distinct variant cover Mediabooks. We list them as Variant A, Variant B and Variant C, and each edition is a very limited quantity release. Keep in mind though that unless the specs are wrong, these do NOT include Dolby Atmos sound. Turbine has reasonable shipping rates and will get it to your door pretty quickly.

Domestically, Scream Factory has a 3-disc edition which includes a 4K disc with both cuts (Theatrical and Unrated) as well as blu-rays of each cut, and bonus features sprinkled across these discs. Unfortunately there is no all-inclusive edition among all five skus, so you will need to consider each one carefully. 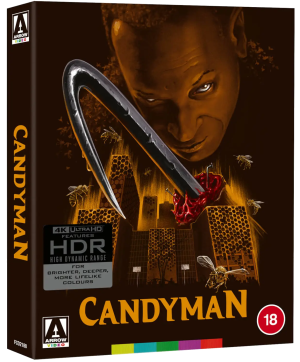 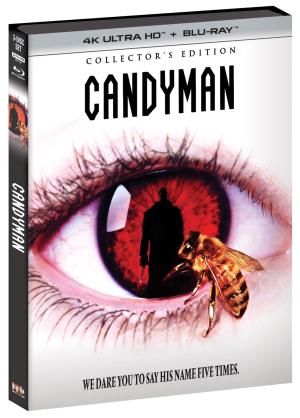 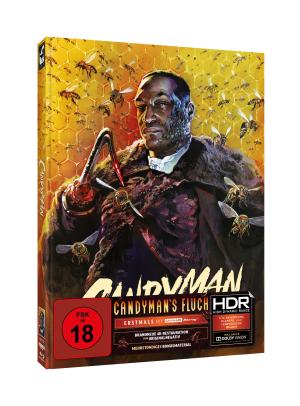 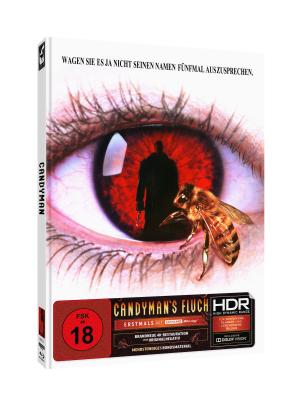 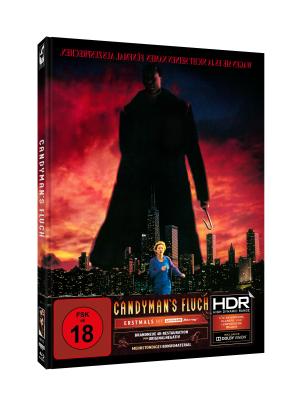 The new release of the week is The Batman, with Matt Reeves at the helm and Robert Pattinson donning the batsuit. Available as a standard edition, a Best Buy Exclusive SteelBook and a rather handsome Walmart Exclusive. Target this go round opted for a blu-ray exclusive (see below). Directional audio fans should be happy this one is not directed by Christopher Nolan, because if it was, you would be stuck with a 5.1 track!

Still with Warner Bros, a kind of new(ish) release, a 4K edition of the 2021 horror Malignant. 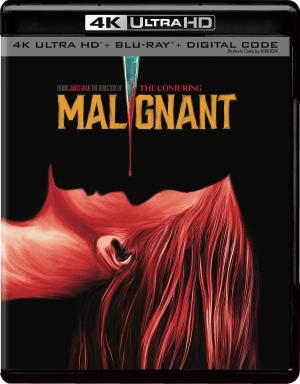 From Universal and Showtime Entertainment, Ray Donovan: The Movie. Having not been a premium channel subscriber, I am a bit in the dark on this series, so the movie is even more a mystery to me.

And the final new release of the week, a Norwegian film titled The Burning Sea. Sort of gives off a Deepwater Horizon vibe. 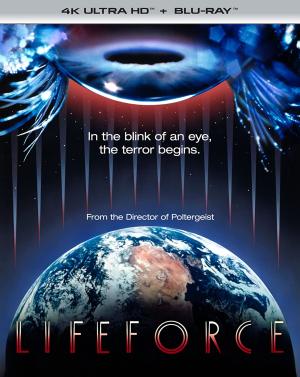 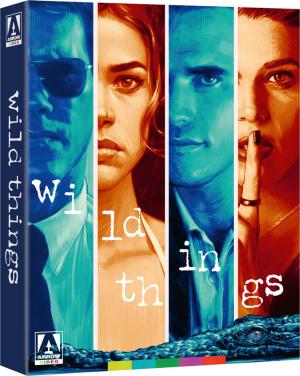 Getting the new release counterparts out of the way first, The Batman gets a standard edition and a Target Exclusive edition. The Burning Sea gets a blu-ray edition as well, and lastly, Ray Donovan: The Movie. Catalog title counterpart, Arrow offers a limited edition of Wild Things.

LionsGate's action/thriller entry this week is titled Agent Game. Their horror entry this week is a single letter of the alphabet, it's titled "X". Capelight Pictures is doing a 4K media book for this one in Germany, you can order direct from them HERE and HERE, depending on which cover art you prefer. I could take one for the team and buy the 4K so that a 4K will be announced for the U.S., just encourage me to do so in the comments! 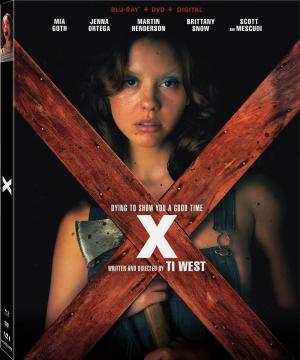 Criterion Collection's title this week is Mississippi Masala, a drama/romance from '91. Maybe you've heard of the stars of this film, Sarita Choudhury and Denzel Washington.

Arrow Video has got another Shaw Brothers type release, this one is titled One Armed Boxer.

From Universal Pictures, 2022 comedy/horror Studio 666. Also a little TV on disc, The Sinner: The Complete Series. 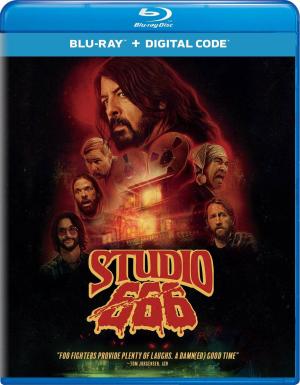 Sony's 2022 horror Umma gets a blu-ray release this week.

Liberation Hall has two titles of interest this week, TV on disc by the name of Robocop: The Series and a Steven Seagal movie from 2009, A Dangerous Man. 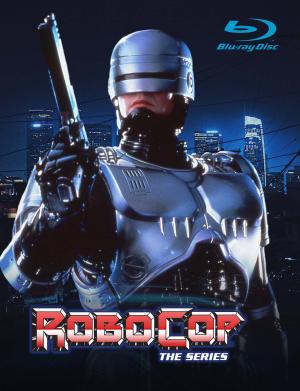 Anime highlights include Black Clover: Season 4, available in a standard edition and as a limited edition, Skate-Leading Stars - The Complete Season and Somali and the Forest Spirit - Complete Collection. 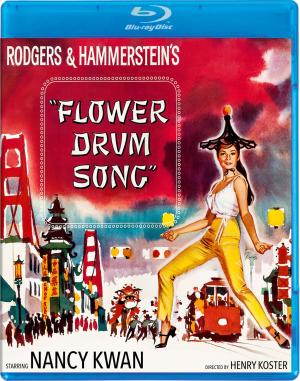 Criterion has revealed their August slate of Criterion Collection titles. I honestly do not know any of these titles myself, and none of them are 4K, but I am sure that they have been carefully procured and do have appeal to some of you. The titles are Buck and the Preacher, Daddy Longlegs, Faya Dayi, Frownland and Hotel du Nord.

Edge of Tomorrow will be coming on to 4K on July 5th as a standard edition and a Best Buy Exclusive SteelBook. Once again Warner Bros. has snubbed the U.S. market by releasing a nicer deluxe edition overseas.

Angel Heart will be getting a 4K release from LionsGate as a Best Buy Exclusive SteelBook on July 12th. When that film first came out, it got an X rating.

If availability frustrated you for each individual season, Paramount/CBS will be releasing Charmed: The Complete Series on June 14th.