If you look at the next paragraph, you will see that we have hit a milestone for the weekly Release Guide. Yup, the end of a second year. As I reflect, I write these articles because I want to share my passion for movies. Most of the ones I post either appeal to myself personally and/or to the mainstream audience. Hope you enjoy our weekly recap and use our links to make your purchases. By doing so helps support our operation, we really do appreciate it.

Welcome to Volume 2 Episode 52 of our weekly release guide. A look at the highlights of what's coming to disc this week, as well as a look at announcements from last week.

Mostly catalog titles this week, and some fine ones at that.

First, the new release of the week is titled Infinite, an action/sci-fi film and is brought to you by Paramount Pictures. 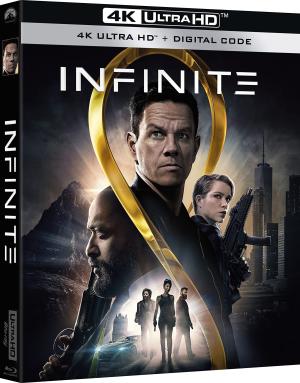 Staying with Paramount but moving on to catalog titles, there are a few here to talk about. Although it feels like only yesterday for the trilogy to be release on blu-ray, Beverly Hills Cop II joins the original movie to the 4K format. That means that only part 3 hasn't made the jump to 4K, and you will probably hate me for it, I thought it was a decent film on its own, but not comparing it to the first 2 films. 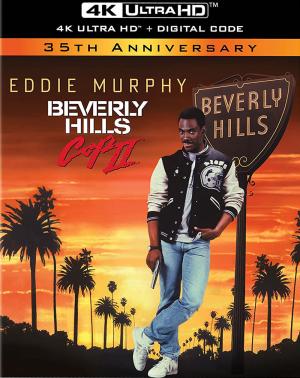 Also this week we get our very first 4K release from the 'Paramount Presents' label, a Western titled The Man Who Shot Liberty Valance starring John Wayne and James Stewart. In my opinion Days of Thunder should have been the first 4K disc from them as they released a blu-ray under this label the same day they released a 4K standard release of the film, and just about every release from this label has been sourced from a 4K transfer. Remember that strong sales translate to cementing in place future endeavors, so let's remember to buy this as well as other discs that interest you! 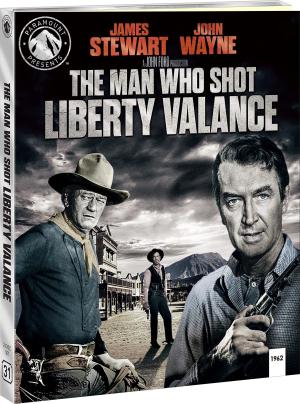 Shout! Factory has two titles to get this week, The Craft and Escape From New York. You realize that likely means you got to buy The Craft: Legacy now, right? 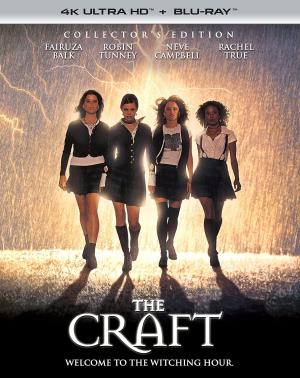 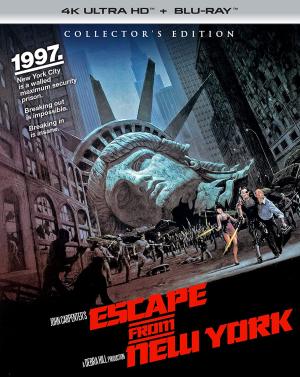 The next slipcover style Best Buy Exclusive SteelBook comes out this week, look for Hell or High Water from LionsGate. Keep in mind if you like to be all inclusive, the digital codes that come with these also unlock the 4K stream. 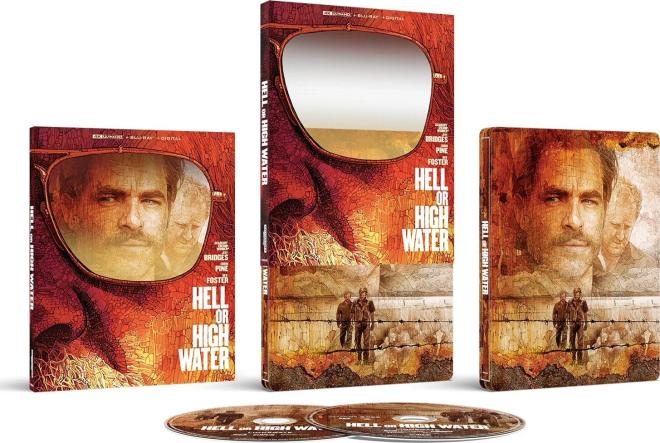 For Friday releases, a domestic music release, Goo Goo Dolls: Grounded With The Goo Goo Dolls and an import of The Texas Chain Saw Massacre from Turbine Media in a standard case.

Moving on to blu-ray, as we do every week, listing the blu-ray counterpart from above first, Infinite is the only one this week. Sounds as confusing as the phrase 'One AND Many' doesn't it?

How 'bout some TV on disc with Blood & Treasure: Season One from Paramount Entertainment? Making its blu-ray movie debut, the comedy/crime film Top Secret! makes itself available this week. 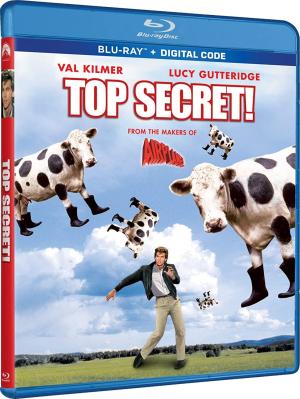 An action film from Vertical Entertainment titled A Day to Die. This one stars Bruce Willis and has surely got to be close to one of his last films he has starred in.

More TV on disc from Universal Pictures, The Last Kingdom: Season Five and The Last Kingdom: The Complete Series are available on Tuesday. The 2021 comedy/romance Licorice Pizza also comes out this week as well. The latter is one of those titles (as so many do) that has 4K digital available but not 4K disc. 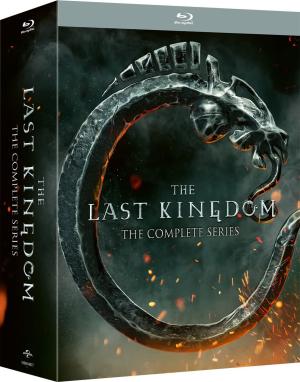 From Warner Archive Collection, the 1941 version of Dr. Jekyll and Mr. Hyde.

The next Vestron Video release via LionsGate Extreme Prejudice streets this week. 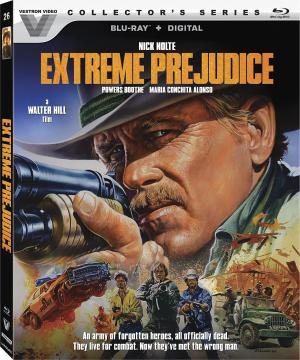 Criterion Collection's next entry is a Japanese comedy titled The Funeral and will be available Tuesday.

From Arrow Video, 1982 horror/thriller Girls Nite Out, the standard edition street Tuesday, the Exclusive "The Scaremaker" O-Card edition on Monday, available at DiabolikDVD as well as other specialty shops. 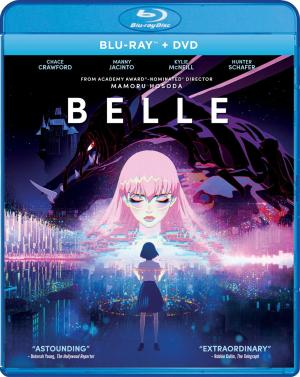 Honorable mention: More Charles Bronson action from Kino Lorber, Violent, as well as the US cut of the film known as The Family, both come in the same package.

Preorder links are available for Kino Lorber's release of Eternal Sunshine of the Spotless Mind 4K and blu-ray editions, both available July 26th.

Paramount has announced a 4K SteelBook release for Event Horizon with a street date of August 9th. Not done with Paramount, let's file this one under inevitable, they will be releasing the cult classic Friday the 13th on 4K disc September 13th. That's NOT a Friday in case you were wondering, May 13th is the only Friday the 13th this year.

Overseas, StudioCanal has announced a 4K release of Red Sonja with a date of July 18th. It is probable that this release will make it to the U.S. under the Shout! Factory label, or even LionsGate. We have a link for the Zavvi Exclusive SteelBook release if you would like to check it out.

Universal Home Entertainment will be bringing the original TV series The A-Team to blu-ray on June 28th. Finally a reason to retire the DVD box set!