April Showers, Bring May Flowers, or at least, that's what we were taught. Hard to say what to expect each yer. April thus far is looking a little bit slower than March for disc releases, but it's still early.

Welcome to Volume 2 Episode 45 of our weekly release guide. A look at the highlights of what's coming to disc this week, as well as a look at announcements from last week.

Closing out the month, there's a short list of 4K releases for the week.

First, the new release this week is Sing 2 and it is brought to you via Universal. Unlike the first movie, there is no accompanying SteelBook at Best Buy, and the cool set from Target is NOT 4K. Speaking of animated -- what happened to the Hotel Transylvania: Transformania release from Sony? 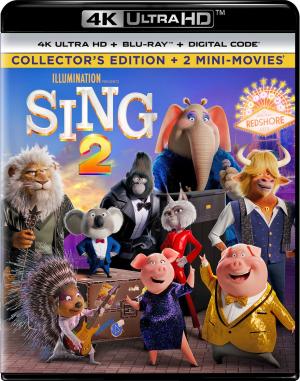 On to catalog releases next. First from Arrow Video and not likely releasing this week, Mary Shelley's Frankenstein. This one has a standard release that appears to be delayed to April 12th, but the  Zavvi Exclusive USA SteelBook is still dated for this week. I suspect the SteelBook date will be changed to April 12 as well.

The Last Waltz gets a Criterion Collection 4K nod this week. 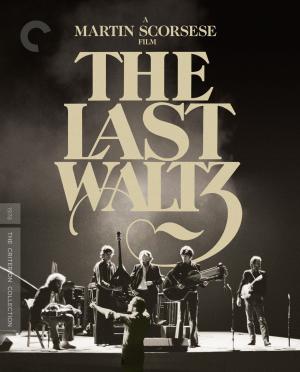 Getting the blu-ray counterparts of the above releases listed first, Sing 2 comes as a standard edition blu-ray as well as a 2-Movie (Sing / Sing 2) release, and the Target Exclusive that I would have bought if it were a 4K. What Gives Universal? The Last Waltz also comes to Criterion Collection blu-ray.

While still on the subject of Criterion Collection, the 1997 drama/romance Love Jones get a blu-ray release on Tuesday as well. 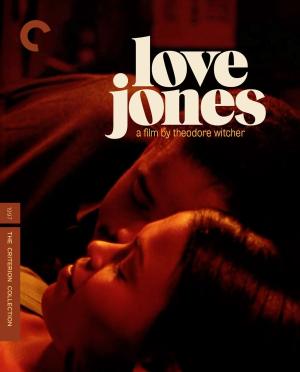 From Universal and Peacock TV comes a comedy/romance titled Marry Me. J Lo, Owen Wilson, that's all you need to know, probably decent for its genre. And also from Universal TV, Young Rock: Season One comes to disc as well.

The next Paramount Presents release is on track for Tuesday, look for Ordinary People then. 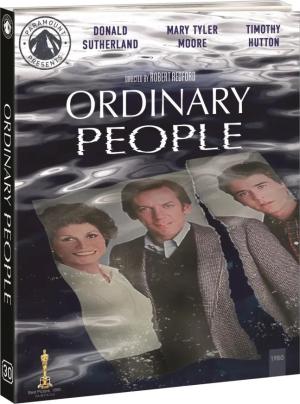 Warner Archive releases two titles this week,  A Star Is Born (1937) and The Wonderful World of the Brothers Grimm. The latter title has a 'Cinerama Smilebox' angle, which I cannot figure out how this will work for a home theater. 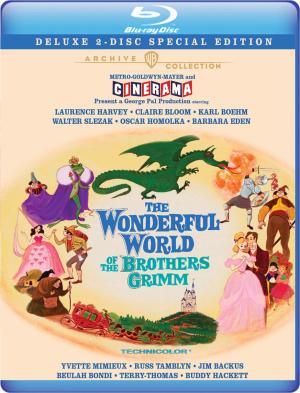 LionsGate's entry this week is an action film titled Pursuit. Not done there, a shark thriller titled The Requin. 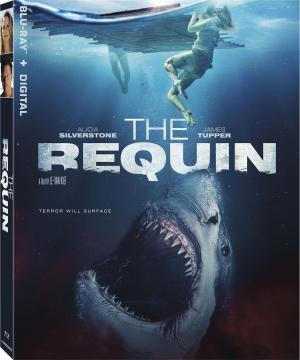 After a delay and barring any more, Magnum P.I.: The Complete Series *might* be coming out this week via Mill Creek Entertainment. 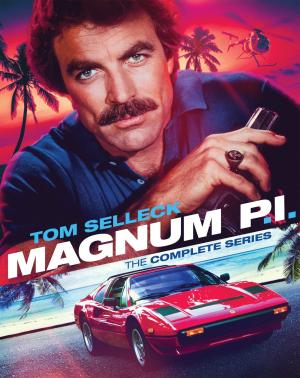 Honorable Mention: Every year Cinedigm releases the Super Bowl from that year on disc. This year is no exception. NFL Super Bowl LVI Champions: Los Angeles Rams is all yours! I cannot tell if the half-time show is included, if it is, it might be worth a gander.

FUNimation has announced their June releases, and they have also appeared to quasi-merge with Crunchyroll. Titles include Hetalia: World Stars Season 7, One Piece: Season Eleven - Voyage Eight, Life Lessons with Uramichi Oniisan - The Complete Season, BEM: Become Human - Movie and BACK ARROW - Part 1. As far as the merger, I cannot tell if there are no longer digital codes in the package.

The next Vestron Video release will be Extreme Prejudice, with a street date of May 17th. This title comes via LionsGate. Also coming from LionsGate in June, a follow up to the 'hit' 2021 movie Fortress, Fortress: Sniper's Eye.

Kino Lorber has revealed they are working on a pair of Clive barker 4K editions, Rawhead Rex and Underworld (1985). The latter is also known as Transmutations.