If you keep your eyes open for bargains, last week was a big one for that. Upcoming Kino titles like Killer's Kiss 4K was listed at $15 and Out of Sight 4K was at $20, plus the 'bugs' disaster movies (Ants!, Tarantulas and Terror out of the Sky) listed for $12.49. Multiple Paramount 4K titles have hit sub $10-12 as well. That's great and all, but the best way to support physical media is to buy titles early on in their release cycle, but if you were on the fence about some titles or really didn't intend to buy them, I am sure you've got a price that is hard to resist, I know I do.

Welcome to Volume 3 Episode 4 of our weekly release guide. A look at the highlights of what's coming to disc this week, as well as a look at announcements from last week.

Not an incredibly busy week, but there are TWO new releases. First, from Universal,  love him or hate him, Michael Bay's Ambulance is sure to send us over the top with action! Amazon still lists the 4K as 12/31/22, hope they fix it soon. 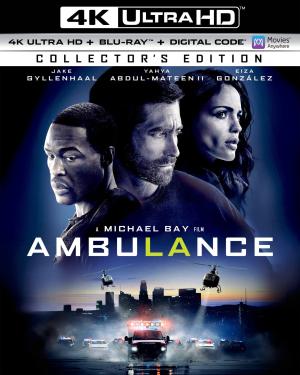 Next, from Sony Pictures, Morbius, available as a standard edition, a Walmart Exclusive which comes with a collectible pin, and a Best Buy Exclusive SteelBook. This one has gotten enough MeMe fanfare that it made a comeback to theaters. I missed out on the MeMes, fortunately (?) 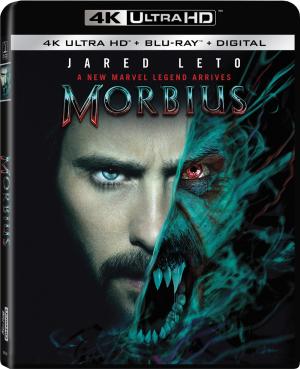 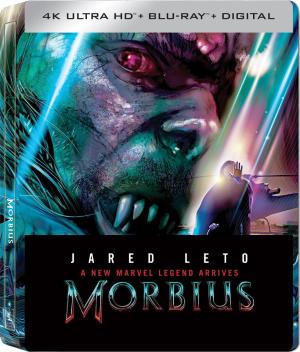 From Paramount, a SteelBook reissue by way of Indiana Jones and the Raiders of the Lost Ark. Many have said these are the SteelBooks they should have released originally, and based on the cover art, I agree 100%. But because it is not part of the box set, it appears to lack in special features, which Matthew says cynically that they will likely include all the special features with Kingdom of the Crystal Skull. UGH.

For Friday releases, Turbine Media announced (at the last second) a pair of Friday 4K media book releases, Henry: Portrait of a Serial Killer, Cover A edition and Cover B edition. In case you've got concerns, I've had no issues in the past with purchasing from their shop, it's 100% legit.

If you did save a few bucks this week, the next two weeks have a decent amount of releases in the 4K category.

As we do here every week, getting the blu-ray counterparts out of the way first, Ambulance from Universal and Morbius from Sony Pictures are available for purchase. The latter is also available as a Target Exclusive, which the trend is disturbing to me in that Target appears to be dropping out of the 4K field for exclusives.

Much delayed Paramount catalog title Eurotrip (which the cover art indicates is the elusive Unrated Edition) appears to finally be available this week. 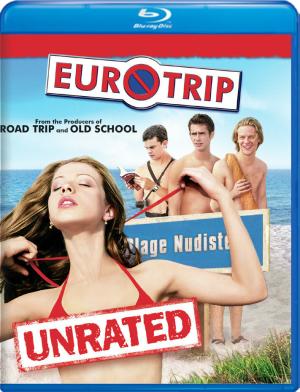 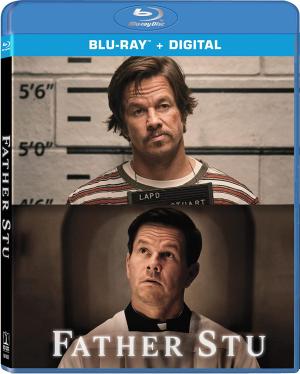 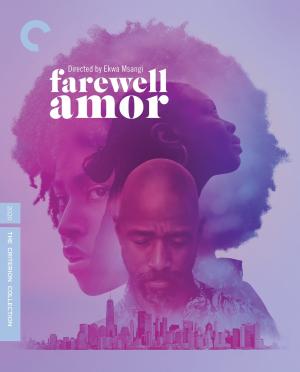 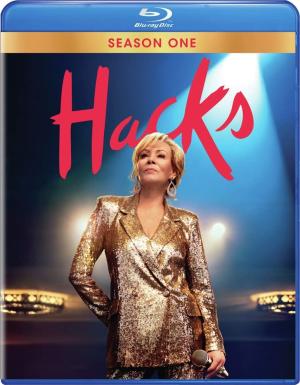 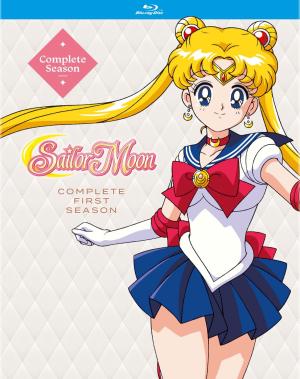 Honorable mention: If you've been wondering what Paul Verhoeven has been up to, one of his recent titles Benedetta is available this week.

Kino Lorber is still going strong with adding more Paramount catalog titles to their 4K line. We have Tropic Thunder, Leviathan and now Escape From Alcatraz in the 'coming soon' category.

More catalog titles coming from Paramount so far include Down to Earth, Leap of Faith and Domestic Disturbance.

Doctor Strange in the Multiverse has a release date of July 26th, see the news story here.

Michael Mann's Heat has an official 4K street date of August 9th, see the news story here. I will push out only my positive thoughts on this one, it's the best this film has ever looked on disc and it truly is a great movie! My negative comments are elsewhere.