How did you do with the retailer sales last week (Amazon Prime Days, Target, Walmart, Best Buy, Barnes & Noble)? With the long list of disc releases these next couple of months, I really had to exercise great restraint. I did pick a few discs up, and a mattress topper, still, nothing like previous years. Either I already have everything I needed or the sales just didn't do it for me this year.

Welcome to Volume 3 Episode 9 of our weekly release guide. A look at the highlights of what's coming to disc this week, as well as a look at announcements from last week.

Whoa with a capital W, and W is also for Wallet-buster as you will see what is in store for you this week!

Import Monday starts with a Zavvi SteelBook of The Northman. Currently showing sold out but we know how Zavvi works sometimes, so keep checking.

Another Zavvi SteelBook, Doctor Strange in the Multiverse of Madness, which appears to look a lot like a Film Arena slipcase edition. Again, another overseas release getting a better edition than the one coming domestically. Hey Disney and/or Best Buy, I'm pretty sure this one would sell quite well here! 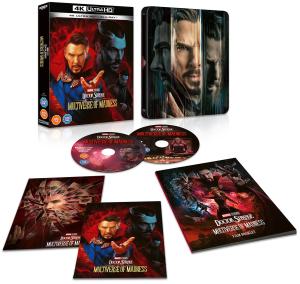 Still not done with imports Monday, how 'bout a little bit of Aaahnold Schwarzenegger and Brigitte Nielsen with Red Sonja? Available as a standard edition and as a Zavvi Exclusive SteelBook. If I take one for the team, it will not doubt get a U.S. announcement 5 minutes after I get the shipping notification. 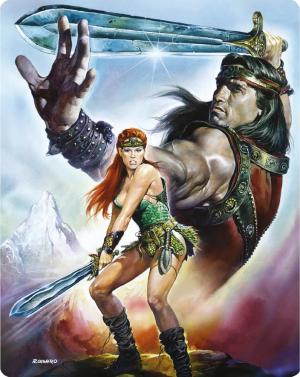 Moving on to Domestic release Tuesday, the single new release title in this category this week is The Bob's Burgers Movie, and the only way to get it retailer direct is from Best Buy, as an exclusive SteelBook. 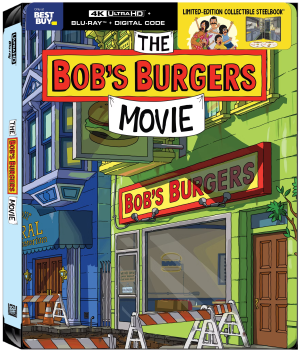 Criterion Collection is adding Devil In A Blue Dress to their 4K release line up. Anyone that's ever played GTA San Andreas tell me the cover art/move poster doesn't look like the lead character CJ. This art doesn't even look like Washington really. 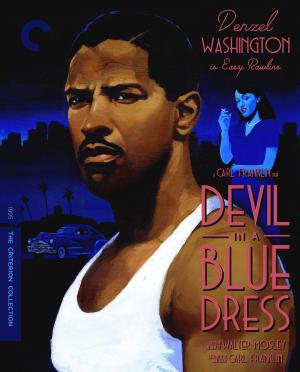 LionsGate has a pair of 4K upgrades with Gamer and The Kid. The only thing missing on their 4K upgrades (these two, past and future titles) are the slipcovers. Fatale blu-ray had a great slipcover, the 4K, no slip.

From Blue Underground, God Told Me To, a Larry Cohen film gets their meticulous treatment. Early reviews so far say it is a great release. 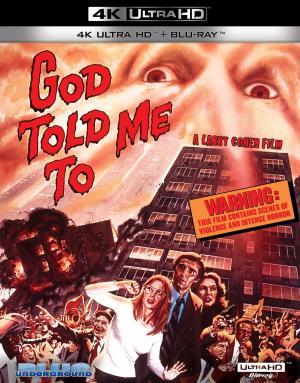 Shout Factory has Lion of the Desert, a historical drama and The Message, which 'remains the most powerful and acclaimed movie ever made about the birth of Islam'. 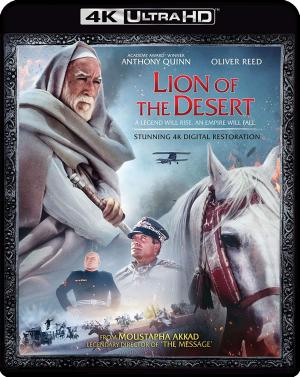 It pains me to mention double-dips but this one is news, Sony is releasing Men in Black as a SteelBook in one of their new transfer Dolby Vision version releases (previous edition is HDR10). Each time they have done these, we do get a better version, how badly do we want the new version?

No reprieve next week, Marvel, DC, more 4K upgrades, something that was lost and more.

As we do every week, listing the blu-ray counterparts of the above titles first. The Bob's Burgers Movie comes to us via Disney/Fox, Devil In A Blue Dress comes to us via Criterion.

Keeping with Criterion, a foreign drama titled Drive My Car. I got nothing, sorry, have not heard of this one.

Warner Archive Collection has Adventures of Don Juan this week. TV on disc from Warner Bros brings us DC's Legends of Tomorrow: The Seventh and Final Season. 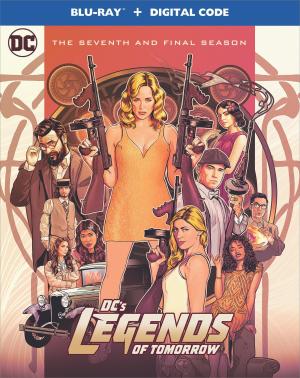 Viz Media is releasing Castlevania: Season Four this week, but the latest Pokemon movie is still absent (hint hint). [Edit] Just announced for Oct 4, now they just need to fill in the gaps of missing movies.

Anyone remember Darwin the dolphin? SeaQuest DSV: The Complete Series now gets a region A release from Mill Creek. 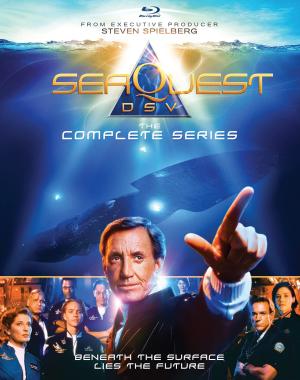 Showtime Networks mini-series The Good Lord Bird is available on blu-ray this week, as is Yellowjackets: Season One.

Arrow Video presents 1989's Hell High. If you're opting for a variant slipcover version, we've linked DiabolikDVD. A more recent horror film, The Righteous dons a shiny disc. Thought that was it? How about The Sacred Spirit, a comedy/sci-fi flick. This one had to get a new cover art because it too much resembled a different film's poster. If you catch these soon enough, they're still 50% off at Amazon. 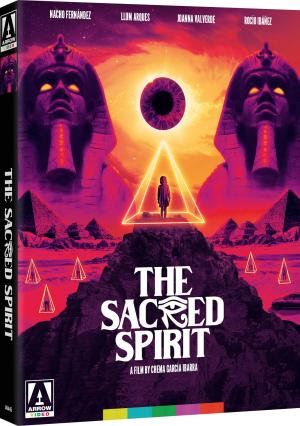 Honorable Mention: If you've been collecting the series, Film Noir: The Dark Side of Cinema VIII debuts this week from Kino Lorber. They also have another collection this week worth a peek, Maria Montez and Jon Hall Collection.

With all the sale events, it was a slower week for announcements. Nevertheless, there are a few.

In Bruges is getting a Kino 4K release on Sep 27th.

3:10 to Yuma is getting a 4K Best Buy Exclusive Slipcover Edition SteelBook release on Sep 6th via LionsGate.

Batman: The Long Halloween is getting a 4K release on Sep 20th from Warner Bros. The previous blu-ray editions were split into two parts. Also in 4K news, Casablanca appears to be on track for release in November, no doubt just a standard case for the US and some cool looking collector's set overseas. (Remember Singin' in the Rain, Citizen Kane and more?)

Fright Night is getting a 4K SteelBook edition on Oct 4th from Sony Pictures.

Scream 2 is looking to get a 4K edition SteelBook with an alleged street date in October. Saturday Night Fever also appears to be set for a 4K disc later in the year, likely October.