It's a couple more weeks until Super Bowl Sunday... since I really don't care about Football, I will likely be following Superb Owl Sunday instead, hoot hoot! But the (sporting) event certainly generates millions of dollars of revenue for many entities and people.

Welcome to Volume 2 Episode 37 of our weekly release guide. A look at the highlights of what's coming to disc this week, as well as a look at announcements from last week.

Last week the A24 shop released the 2021 horror film Lamb to 4K disc and to blu-ray disc. We had not known the release date prior to this, they had teasers on social media, but that's it. Follow our links for more info and to purchase from their shop directly.

If there's one 4K title that is going to be ranked number one this week, it would be Ghostbusters: Afterlife. Critics and audiences alike enjoyed it, now, it's time to bring it home to physical media. Alternately, GB1, GB2 and Afterlife come in a fancy triple feature giftset. It sold out early, but it could open back up. Also a Zavvi Exclusive SteelBook would also be available on Monday, who knows if Best Buy might get the North American version later. 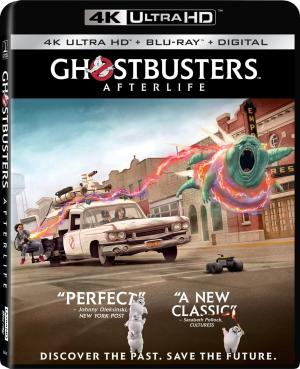 The other new release this week is titled The Spine of Night, and it comes in a SteelBook edition. I do sort of dig the cover art of both this version and of the standard blu-ray. 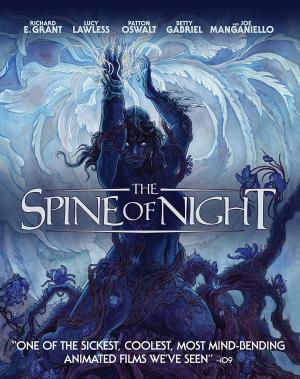 Now on to reissues, first from Paramount, Almost Famous now gets a standard package release.

And next, Warner Bros reissues both Mad Max 2: The Road Warrior and Mad Max Anthology, do these releases correct the audio issue? If Warner Bros says end of February for fixed discs for those that bought the original set, I have to wonder.

The Spine of Night also gets a standard blu-ray release. 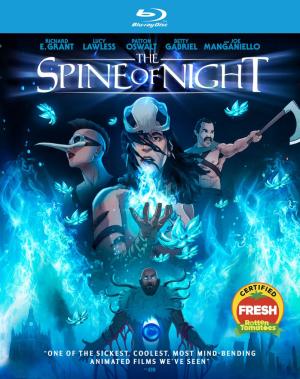 Overall title volume this week is a bit light for blu-ray disc, here's the highlights on everything else.

Paramount is bringing the live action film Clifford the Big Red Dog to disc this week. Wayne's World gets a SteelBook repackage, not a 4K, and a double feature release too. 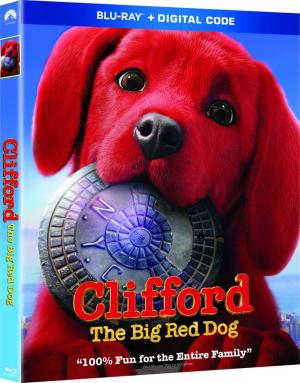 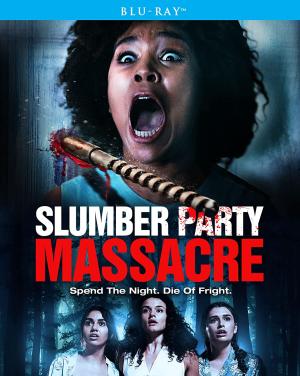 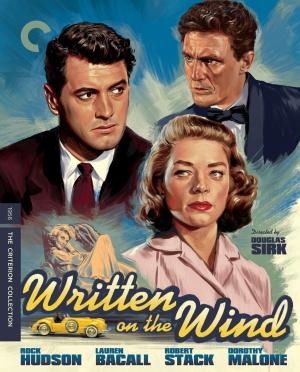 Honorable mentions: Kino Lorber is bringing us the F/X double feature, F/X & F/X2. If you opted not get the 4K release last November, this week you can get the blu-ray release of Invasion of the Body Snatchers.

There are a few big upcoming announcements coming, official and unofficial.

Unofficially, Singing in the Rain gets a 4K release on April 26th. Nightmare Alley (Guillermo Del Toro) looks to be getting a March 22nd release date on blu-ray and 4K discs. Candyman (1992) is being prepped for 4K disc for sometime in April. Panic Room is getting a 4K disc in Canada in late March, a likely U.S. release to follow.

Official Releases: Warner Archive has a couple of titles coming in March, Captains of the Clouds, A Star Is Born (1937) and The Wonderful World of the Brothers Grimm so far. The latter has some interesting features including the option of viewing it in the 2.85:1 Smilebox format.

Matrix Resurrections 4K, blu-ray, 4-movie collection 4K and blu-ray have all been officialy slated for March 8th, bonus features have been listed as well.

In the Heat of the Night 4K special features have been finalized and it is coming via Kino Lorber on April 19th. This project was underway before the passing of Sidney Poitier.

The King's Man blu-ray/4K gets a February 22nd street date. Expect a SteelBook collection from Best Buy as well.