A few weeks ago I mentioned how few preorders there were on Amazon for discs. Well, a positive step in the right direction, it's now up to just a few pages more than 15. All we can keep saying is, continue to buy em up, the studios will continue to produce em.

Welcome to Volume 2 Episode 36 of our weekly release guide. A look at the highlights of what's coming to disc this week, as well as a look at announcements from last week.

Let's call this week a slowish week for 4K releases. But there are a few appealing titles here, so don't fret.

Tuesday has got all catalog titles, which is fine. First from Severin (maybe finally?) comes Blood for Dracula. This one has been kicked back multiple times over several months. We did a review last fall actually so it's likely all replication delays. 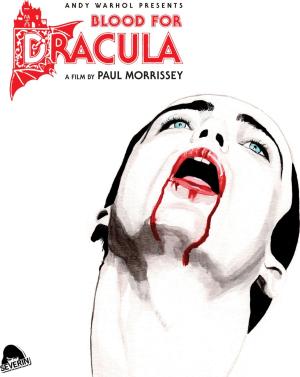 From The Criterion Collection, The Piano deputs in 4K glory. 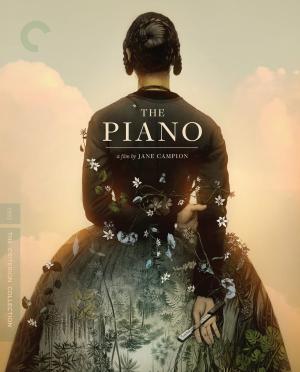 This next one has silently come to us from MPI/Capelight Pictures, it's titled The Lover, and it comes as a media book package. If I'm not mistaken, this makes MPI's first 4K release and it's a media book to boot! I'm curious to know what's inside it. 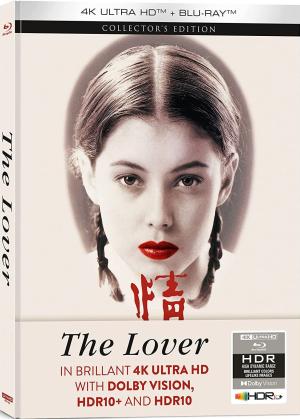 The Punisher (2004) is getting a reissue as a Best Buy Exclusive slipcover SteelBook.

In a semi-rare Friday 4K music release, Bob James Trio: Feel Like Making LIVE! comes to disc. Nowhere on the listing does it say this is a 4K release, but the photos of the package clearly illustrate that it is.

The listing for blu-ray this week looks pretty hefty, even when you exclude the reissues and B titles it still looks like an above average menu to look at. Surprisingly no LionsGate releases this week though.

Because we always get the blu-ray counterpart(s) first, look for The Piano on blu-ray if 4K isn't your thing.

Severin has another big release to ponder this week (in case you missed it on Black Friday Weekend on their site), All the Haunts Be Ours: A Compendium of Folk Horror gets a wider general release at most major merchants. From what I read though, expect this to be delayed a week or two as they replicate more. A smaller Folk Horror set titled Woodlands Dark and Days Bewitched also streets the same day.  Severin has a few other releases this week too, but the one that probably will get the most attention is Eyes of Fire. 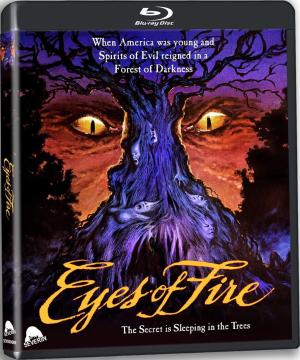 From Paramount, The Bad News Bears (2005) was supposed to get release the same day as the original 1976 movie, but for some reason got yanked without explanation. You can buy it now, 10 months later. Other Paramount Releases include Nickelodeon's animated feature Barnyard, along with more catalog titles including Clockstoppers, Dreamer: Inspired by a True Story and Going Ape. 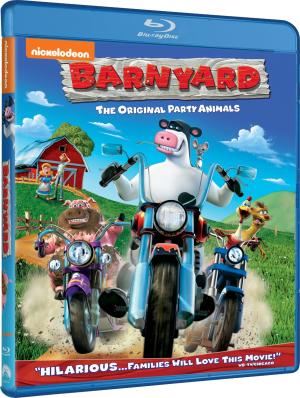 Warner Archive Collection brings us Stage Fright. No, not stagefright literally, but rather the movie.

An additional Criterion Collection release this week is titled Dick Johnson Is Dead, a documentary/drama that I won't even pretend to know what it is about, but maybe you do!

Arrow Video releases Sleep, a German horror film that comes with a few nice looking goodies. Follow our link and click on the goodies picture to see more. 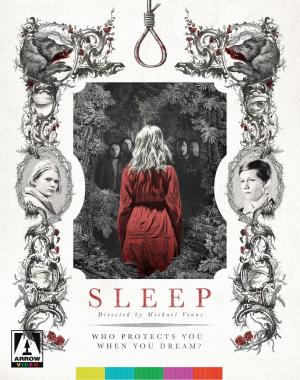 Friday releases are of all three categories, Ballet, Opera and Concert/Music.

FUNimation has revealed their April titles. Some highlights include Dragon Goes House-Hunting, Sorcerous Stabber Orphen: Season 2, That Time I Got Reincarnated as a Slime: Season Two Part 01, LBX Girls - The Complete Season, KING's RAID: Successors of the Will - Part 2, One Piece - Collection 29 and Wonder Egg Priority (as both a standard and limited edition).

Discotek has also revealed their March titles, the only one I am really familair with is Street Sharks.

Blue Underground will be bringing Uncle Sam to 4K this year. I call this one a surprise hit.

Criterion's April slate has been revealed, the 4K title will be For All Mankind. Read the article and say welcome back to Tom Landy!