Welcome to 2022 (officially). Are we looking forward to anything specific this year (movies or otherwise)? There's another recent story about The Abyss getting a new 4K scan, with a wishful disc release coming sometime sooner than later, which we kind of alluded to in August. At this point every time every time I read such a story I'm like 'yeah yeah yeah, blah blah blah,' we've had our hopes up so many times before.

Welcome to Volume 2 Episode 33 of our weekly release guide. A look at the highlights of what's coming to disc this week, as well as a look at announcements from last week.

Another slow week on the 4K disc front, but that's to be expected.

In an odd Sunday release date, Disney brings us Pirates of the Caribbean: The Curse of the Black Pearl. We've already reviewed it, do take a look. Overseas the entire collection is available in 4K, so we can bet the remaining films will get there eventually in the U.S.. 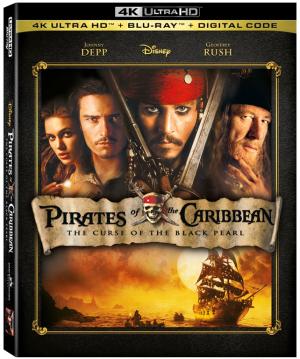 And from Shout! Factory/GKIDS, Weathering With You gets a simpler more basic release this go round. If the disc is the same as the previous release, it is region A locked to boot. What were they thinking to lock this disc?

For blu-ray, we actually have more titles this week than next, albeit many are from small indie houses, which is quite OK. 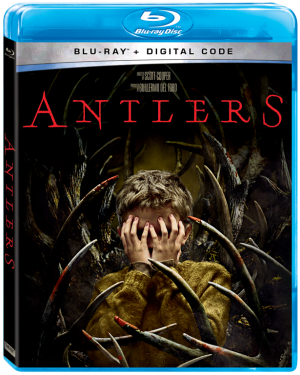 RLJ/Image entertainment releases The Djinn. The trailer made it look pretty good, then again, don't most of them? Though, another cool looking cover that's a victim of the Rotten Tomatoes logo. 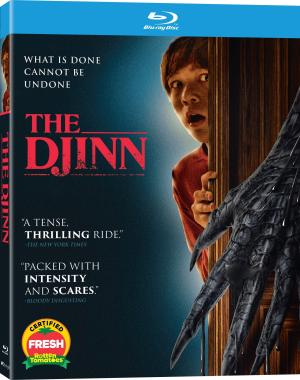 Y'all didn't think we would go a week without a LionsGate release did ya? In the thriller category, Zeroes and Ones starring Ethan Hawk. 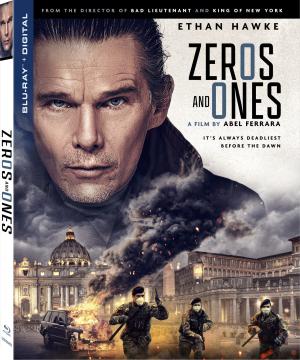 There are no Friday releases this week.

Warner Archive's next batch of titles has been revealed. The titles are Edge of Darkness (1943), Gold Diggers of 1933 and The Three Musketeers (1948). Look for them late January and in to February. Also from Warner Bros., the 2021 Will Smith film King Richard will be released both on blu-ray and 4K combos on February 8th.

Warner Bros. overseas is prepping The Green Mile as a Zavvi Exclusive deluxe 4K SteelBook giftset, with a March 7th street date. Will the (rumored) 2/22 release for the U.S. also include a deluxe giftset like that one? Warner Bros has done U.S. giftsets before for 4K releases before but they did not look so inclusive.