With a continuation of last week's Super Bowl/Superb Owl comments, looks like the actual game is between the Bengals and the Rams. Kind of nice to have some different teams in there in my opinion. Cinedigm has already planned a blu-ray for this game, like they have for past games, tentative street date is March 29th.

Welcome to Volume 2 Episode 38 of our weekly release guide. A look at the highlights of what's coming to disc this week, as well as a look at announcements from last week.

It kind of looks like a busy week for 4K releases, and it really is. But when counting actual individual titles, the total does not look as overwhelming and wallet-busting.

First from Disney/Buena Vista, Encanto makes it to 4K with a standard release and three retailer exclusives. Retailer exclusives include a Best Buy Exclusive SteelBook, a Target Lithograph Edition and a Walmart Exclusive that includes a collectible pin. The standard release is actually available for preorder from Amazon this time, and it looks like Walmart is starting to make exclusives of their 4K releases, which seems like almost yesterday they were still stuck in the DVD world. I have heard good things about the soundtrack on this movie, hopefully the Atmos track has a bit of fidelity and range. 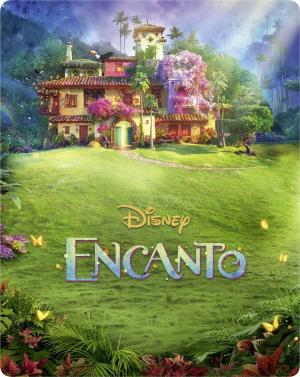 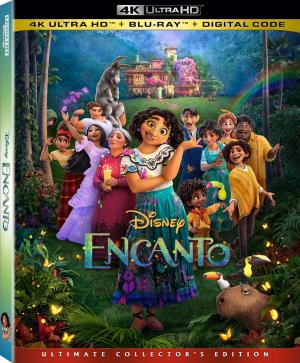 Relatively last minute street date update, Resident Evil: Welcome to Raccoon City gets a standard release, and a SteelBook with a little bit o'swag to go with it. 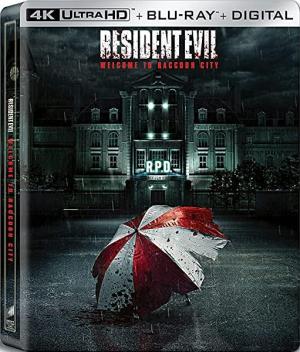 From DC Animation and Warner Bros comes Catwoman: Hunted, available as a standard release and as a Best Buy Exclusive SteelBook.

Also from Warner Bros, the biography King Richard starring Will Smith gets a release.

From Kino Lorber, Some Like It Hot starring Marilyn Monroe, Tony Curtis and Jack Lemmon. This title gets a fresh Dolby Vision HDR remaster. 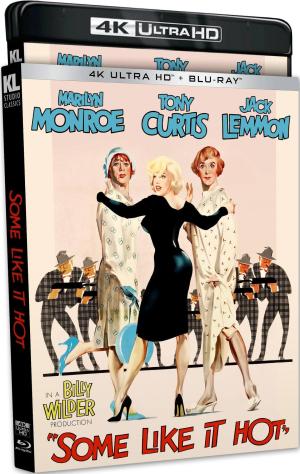 The last two releases are reissues, La La Land gets a slipcover edition Best Buy Exclusive SteelBook, and Star Trek: Original 4-Movie Collection. Not sure what the latter brings, perhaps the first release sold out and this is just another pressing.

Looking like another huge week for quantity of titles coming to blu-ray disc. Without further adieu, the blu-ray counterparts first, Encanto, Catwoman: Hunted and King Richard and Resident Evil: Welcome to Raccoon City are available for your consideration. 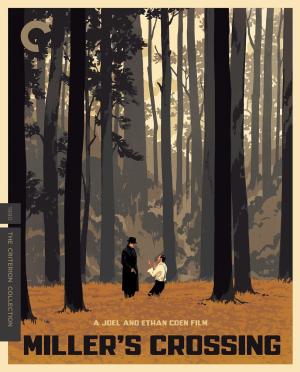 Paramount's next catalog batch includes Foul Play and Murder on the Orient Express (1974). 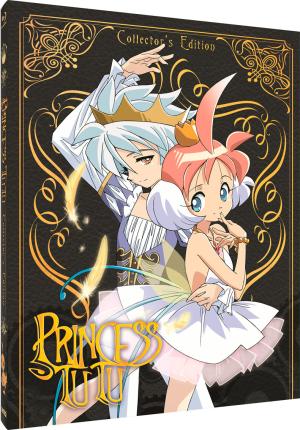 Again Kino Lorber is delivering a lot of releases every week. The 1997 version of 12 Angry Men featuring a lot of big names streets this Tuesday.

Honorable mention: Somewhere in my laserdisc stash is a movie titled Dragonworld (1994), it can now be retired for a blu-ray release by Full Moon Features. As I remember from my childhood, the ending is pretty sad but it's still a decent movie. Poor old Yowler. 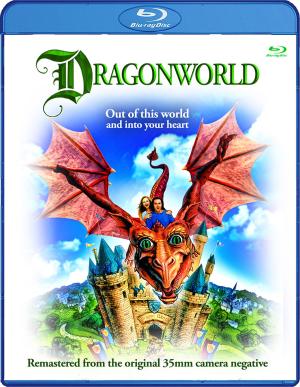 Friday releases? There are a few including a fantastic John Williams feature:

Disney's release of The Beatles: Get Back has been delayed due to an audio issue. New date to be announced. Some stores were shipped the product before a decision was made to delay this release, so if a recall doesn't happen, a disc replacement will most certainly be in order.

Shout/Scream Factory has announced a couple of titles for April, with no doubt more coming. Thus far we can expect Night Creatures, Cursed (Wes Craven), The Ice Demon,  Happy Death Day 4K and Happy Death Day 2U 4K. The GKIDS partner label will be releasing SteelBook editions of Only Yesterday and The Tale of The Princess Kaguya.

Vinegar Syndrome and its parter labels have announced their February slate, all with a February 22 street date. The biggest surprise release to me is Drop Dead Fred. It was going to be a Severin release last year. As always, these releases are available direct from the VS store and our links currently bring you there. Standard releases usually follow, often times the same release but without the slip cover.