As we transition from February and in to March, what are we most looking forward to in the near future? How will March Madness be this year? Will this year be the year a favorite title comes out on blu-ray/4K disc?

Welcome to Volume 2 Episode 41 of our weekly release guide. A look at the highlights of what's coming to disc this week, as well as a look at announcements from last week.

What an easy week it is to list 4K releases. There is one single title available, that being James Bond: The Daniel Craig Collection. This collection is similar to the previous release, but it adds Craig's final (fifth) Bond movie No Time To Die to the set. I had held the 4-movie collection in my hands in the past in a moment of weakness, for once I am glad I held off. Will an all-inclusive box set of all Bond films in 4K come next? Never say never, but I kind of doubt it. 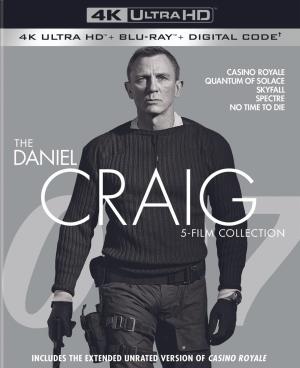 Also a rather slow week for blu-ray releases. There is no blu-ray counterpart to the above release, so let's just move on to other titles.

From Universal, 2021's drama Belfast. This one touts an acclaimed ensemble cast and acclaimed director, and it did rate pretty good on the various review sites. 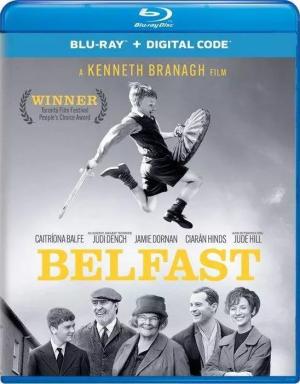 Delayed at least once but now on track for release, The Batman: The Complete Series (animated) comes to us via Warner Bros. 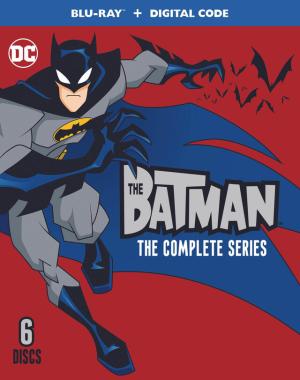 If you've been keeping up with director Neill Blomkamp (District 9), his latest release Demonic comes via RLJ Entertainment. 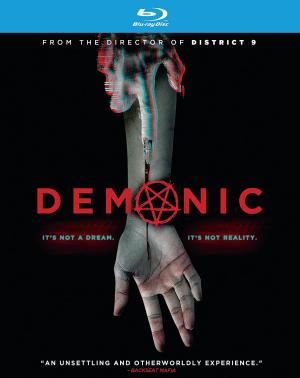 Honorable Mention: A foreign WWII film titled The Pilot: A Battle for Survival comes via Well Go USA. It has an English dub if that is a deciding factor. 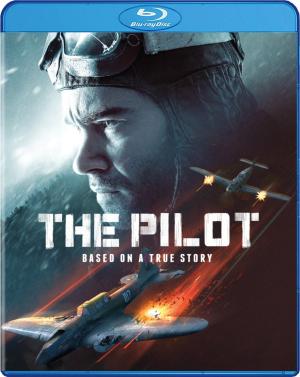 This week you can buy the Imprint Films February slate on Friday.

Amazon.com order links for West Side Story (2021) appear to be live. Also added to the mix, a Target Exclusive 4K edition as well. Check out our news release here for all the options and order links.

LionsGate has announced blu-ray releases for The Exorcism of God and The Humans with an April 19th street date.

Kino Lorber has announced 4K editions of The Manchurian Candidate and The Untouchables are being worked on, expect to see them sometime in the second quarter. Again, previous Criterion blu-rays now getting the Kino 4K treatment. Hey, that's fine by me, Kino does a great job too!

Beverly Hills Cop II appears to be on track for a 4K disc release on May 17th, awaiting official word from the studio.

Sony's Uncharted is available for preorder, thus far blu-ray, 4K and 4K SteelBooks are in the mix, street date likely in May or June.

Warner Archive Collection will be releasing a pair of Kevin Costner titles on April 12th, they are Fandango and American Flyers.

Arrow Video's next batch includes a couple if good titles. Highlights include multiple ediitons of Wild Things 4K and blu-ray, as well as a UK release for Candyman (1992) in 4K. See our article here for the full slate.