Tell you what, I am over Winter. I do not care what the Groundhog says, seeing Robins tells me that Spring is just around the corner. Looking ahead, March could be pricey for disc buyers, there are five Tuesdays in the month.

Welcome to Volume 2 Episode 40 of our weekly release guide. A look at the highlights of what's coming to disc this week, as well as a look at announcements from last week.

WHOA! This week has got a lot of titles to ponder. Where to begin? Let's touch new releases first. 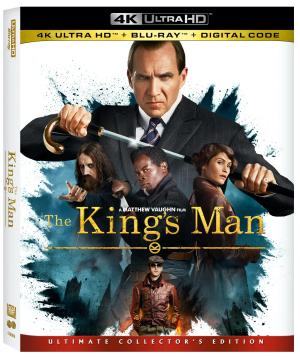 Paramount brings us John Carpenter's Escape from L.A. Hopefully, Shout Factory or the current rights holder of Escape From New York follows up and releases that to 4K disc. I could take one for the team and import it, thus triggering a U.S. announcement. Also be alert to the disc replacement program already in place for this release due to an audio issue - read the linked review for more details. 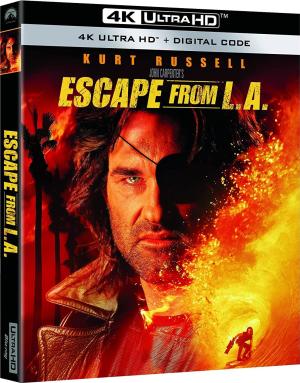 Warner Bros bring us the highly anticipated release for The Green Mile, available in a standard edition and as a Best Buy Exclusive SteelBook release. If you don't care about the digital copy, the UK Zavvi Exclusive SteelBook is a much nicer set, but you'll got to wait two more weeks for it. 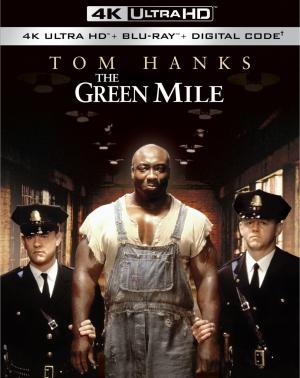 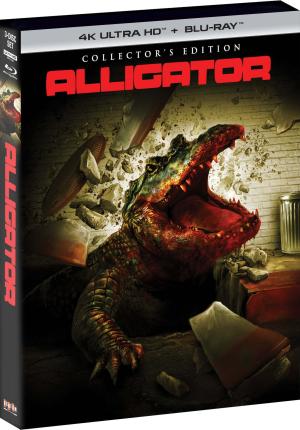 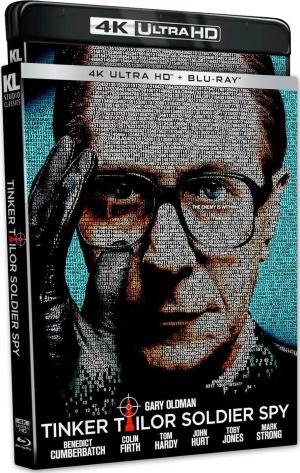 Vinegar Syndrome releases Dead Heat and Madman this week. The latter is currently a VS shop exclusive, with no doubt a standard release in a month or two.

And finally, another value priced Best Buy Exclusive slipcover edition SteelBook this week, this time The Hurt Locker. Previously this one was only available in 4K as a digital option.

As you've come to expect every week, the blu-ray counterparts first. American Underdog, The King's Man and Tinker Tailor Soldier Spy each get respective blu-ray releases.

To go with your Alligator 4K buy, Scream Factory is also releasing Alligator II: The Mutation this week, to blu-ray disc. 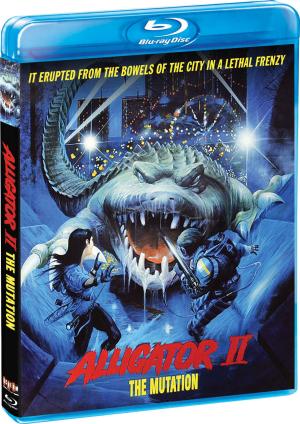 Deadly Games (1982) from Arrow video is on track to be released on Tuesday. A French film collection titled Lies and Deceit – Five Films by Claude Chabrol also appears on track for this week too.

Lionsgate's other appearance on the calendar this week is 2022 thriller Shattered. 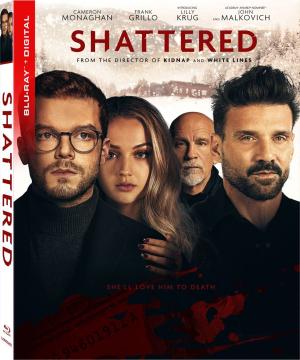 From Universal Pictures, 2021 crime/drama House of Gucci. This one is getting a 4K in a couple of countries, including a SteelBook 4K in Italy. Last minute addition from Universal also is a film titled The 355. 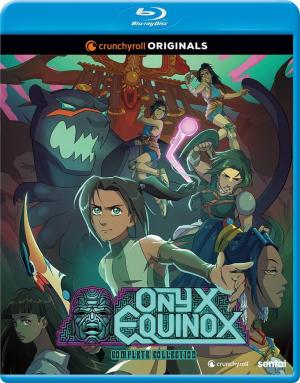 The next chapter (month) for Indicator Series releases include An Unsuitable Job for a Woman, Bartleby, The Devil's Men, The Triple Echo and Voices.

Honorable Mentions: For Douglas Sirk fans, the wait is over, The Douglas Sirk Collection II debuts on Tuesday. Also from Kino, their release to Jim Carrey's Man on the Moon.

Tom Clancy's Infinite from Amazon Video via Paramount will be coming to 4K disc at some point.

Criterion Collection's May 2022 releases include Chan is Missing, Double Indemnity, available as blu-ray and 4K discs, Mr. Klein, The Funeral and Mississippi Masala.

FUNimation's May anime releases have been added to the calendar.