Aaand for the final week of April, prepare yourself for wallet fatigue because it is quite a busy week! The Summer Blockbuster season is just a few weeks away. What are you looking forward to this year?

Welcome to Volume 2 Episode 49 of our weekly release guide. A look at the highlights of what's coming to disc this week, as well as a look at announcements from last week.

Starting with the new release of the week, LionsGate offers Moonfall as a standard edition and as a Best Buy Exclusive (slipcover style) SteelBook. Most of these steels have had decent cover art, I don't know exactly what to make of this one though, I am leaning towards NO. 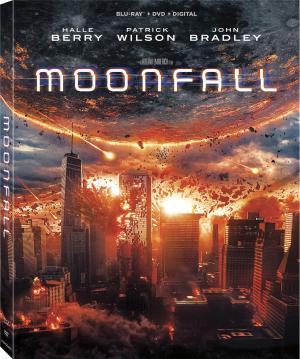 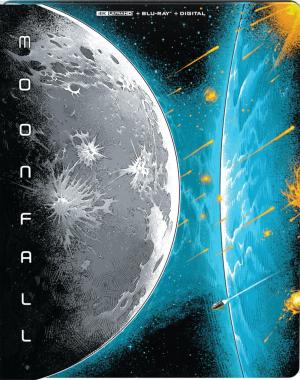 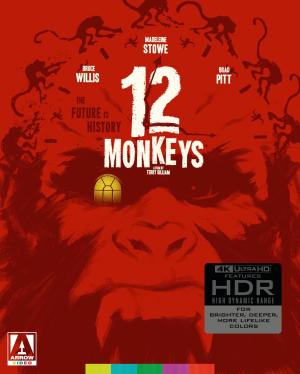 From Warner Bros. look for Singin' in the Rain. Looks like they left us in the cold again on the deluxe edition, you gotta import that one from the UK. 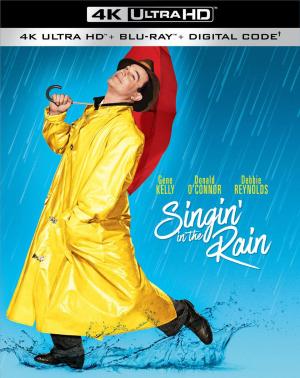 The next Criterion Collection is For All Mankind, a thrilling documentary that chronicles the Apollo program. 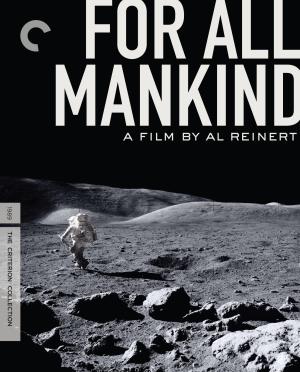 Vinegar Syndrome has got a lot of titles to offer this week. First, individual releases for Scanner Cop and Scanner Cop 2. Those titles were previously released as a double feature on their own site.

These next titles were all available previously available directly from Vinegar Syndrome on March 29th. You may still purchase them if you follow the links, the wider release via our Amazon links likely have different cover art and no slipcovers. The titles are (alphabetically) Dracula Sucks, Madman, Schizoid / X-Ray (Double Feature) and Stiff Competition.

Getting the counterpart of what's listed in the 4K section listed here first, LionsGate offers Moonfall on blu-ray, with yet another cover art.

Criterion Collection has two releases this week, first a foreign drama titled Eyimofe (This Is My Desire). The other title is a jazz music treat titled 'Round Midnight. 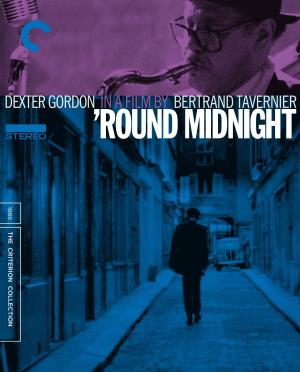 Paramount continues to churn out catalog titles to fill the voids in our collections, this week look for The Beautician and the Beast, also He Said, She Said, plus King David (1985), Orange County, Thief of Hearts and Win a Date with Tad Hamilton!.

Anime highlights include Dragon Goes House-Hunting, a double dip of KonoSuba: God's Blessing on This Wonderful World!: The Complete First Season + OVA, but as a SteelBook this go round, Lupin the 3rd: Episode 0 - First Contact, Mrs. Pepperpot - Complete Series, Show By Rock!! Stars!! - Season Four, Sorcerous Stabber Orphen: Season 2 and Wonder Egg Priority, available as a standard release and as a Limited Edition. 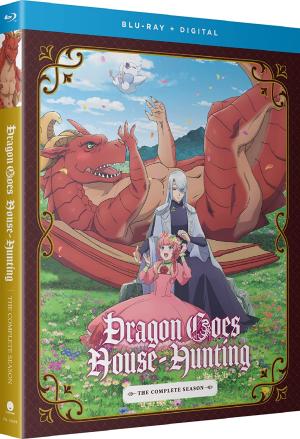 Kino Lorber has got more Charles Bronson action, this time look for Breakout. If you have been waiting for the next chapter on their Dark Side of Cinema releases, wait no more, Film Noir: The Dark Side of Cinema VI (Singapore / Johnny Stool Pigeon / The Raging Tide) streets Tuesday.

Criterion Collection has announced their July titles, they are Raging Bull (4K/Blu-ray), Okja (4K/Blu-ray), Devil In A Blue Dress (4K/Blu-ray), Summertime, The Virgin Suicides (4K) and Drive My Car. Read the news story here. All I can say is OUCH, going to be an expensive month for me!

Going forward, FUNimation titles are to be branded as CrunchyRoll as they have merged distribution and shops. Their July titles have been revealed and include Moriarty the Patriot - Part 1, Hortensia SAGA - The Complete Season, Scar on the Praeter - The Complete Season, Kingdom - Season 3 Part 1, The Quintessential Quintuplets - Season 2, The Duke of Death and His Maid - Season 1, The World Ends with You - The Animation, One Piece: Season Eleven - Voyage Nine, Taisho Otome Fairy Tale - The Complete Season and Love Live! Nijigasaki High School Idol Club - Season 1. If they read this, I hope they make Seasons 1 & 2 available for Kingdom on blu-ray. As it is now, they're DVD only in the U.S.

Not sure how our readers are doing, but yours truly has been on this list as far as preordering Kino Lorber titles from Amazon. Just got the dreaded "Delivery estimate" email for In the Heat of the Night 4K as May 17th. That's basically a month late. I've had similar issues with other Kino titles as well with delays of 2 to 4 weeks. This of course is driving up prices as well when 3rd party sellers snatch the opportunity. Wonder if they are setting delivery dates too aggressively?