I begin this week's disc article with another piece of sad news to physical media collectors. Barnes & Noble appears to be removing the physical media area from their stores. Although many of us waited until there was an actual sale, such as the Criterion or Arrow Video ones, it's still troubling to see that area go. The fact they have survived this long as a book store is something in itself, but as far as the footprint, what can they possibly do with that area in the future? If your local store is making changes, post a comment below.

Welcome to Volume 2 Episode 47 of our weekly release guide. A look at the highlights of what's coming to disc this week, as well as a look at announcements from last week.

This week's new release is all about Spider-Man: No Way Home. The plethora of skus available includes the Standard Edition, the forever SOLD OUT Best Buy Exclusive SteelBook, the Target Exclusive Fan Art Edition and the Walmart Exclusive Artwork release. As far as cover arts, I feel that the Walmart edition wins me over, hands down. 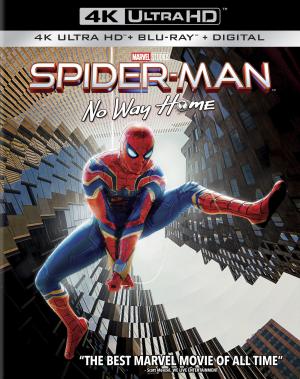 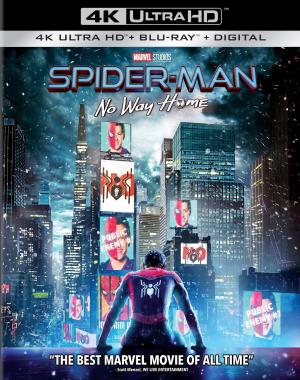 On to catalog releases, Arrow Video offers a 4K release for Robocop. Actualy, two options, the 2-Disc Limited Edition and the single-disc Limited Edition SteelBook. Surprised to not see a Deluxe SteelBook which includes the best of both editions.I did get my dreaded "Delivery estimate update" for my Robocop order from Amazon, which is odd because I know reviewers got copies a week or two ago and folks online got their copies early from other merchants.

As mentioned two weeks ago, Mary Shelley's Frankenstein was only delayed for Amazon, Best Buy, etc but available from the direct dealers like Grindhouse and Diabolik on time. Just a heads up that there is no slipcover on this one. 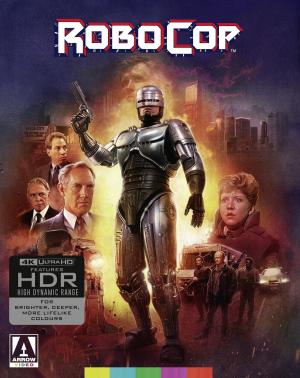 On to blu-ray releases, and just like we do every week, the blu-ray counterparts out of the way first. Spider-Man: No Way Home gets a release, as well as a 3-movie release of Homecoming / Far From Home / No Way Home. Robocop has had multiple releases over the years, so there's nothing new this week, but Mary Shelley's Frankenstein gets a blu-ray counterpart.

Paramount has a few catalog and Miramax reissues worthy of mentioning. Titles include 45 Years, Jersey Girl, The Shipping News and Zatoichi: The Blind Swordsman.

Warner Archive has a pair of Kevin Costner releases, American Flyers and Fandango. 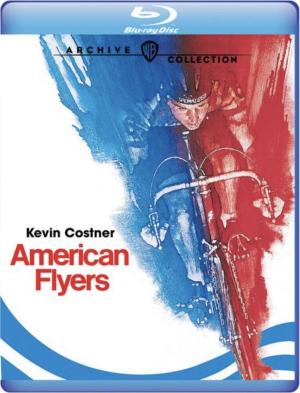 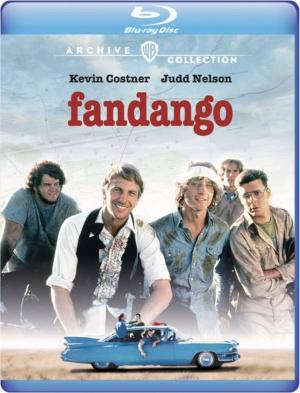 From A24, a Joaquin Phoenix drama titled C'mon C'mon.

More TV on disc this week from Universal, Chucky: Season One. 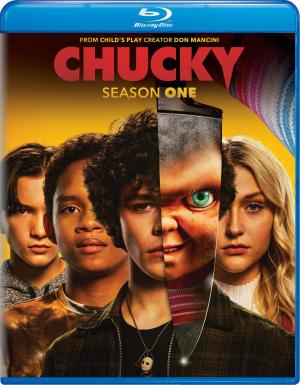 Criterion Collection's release this week is a biopic of man that became dictator, William Walker. The film is titled Walker for short. 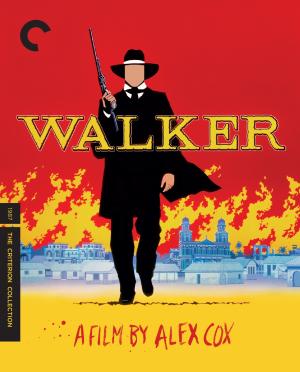 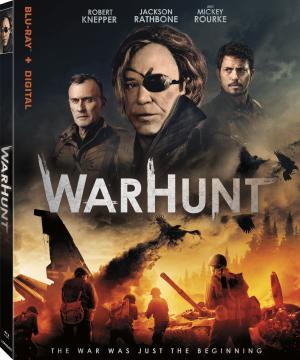 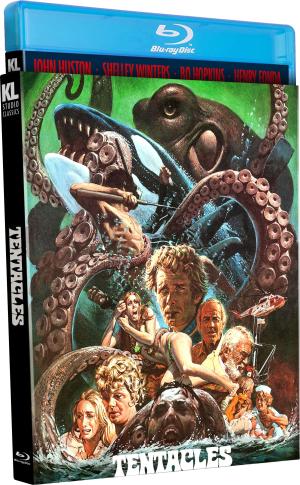 GKids will be releasing several titles via Shout Factory in June, they include Panda! Go Panda!, Only Yesterday, The Tale of The Princess Kaguya, 5 Centimeters Per Second, Children Who Chase Lost Voices and Fire In The Sky.

Disney's Turning Red looks to be getting a release in May. Official announcement and exact date coming soon. Thus far it will be available as a standard blu-ray, standard 4K and a Best Buy Exclusive 4K SteelBook. No doubt a Target art edition will be added, and who knows, possibly a Walmart exclusive as well.

The same can be told for The Batman as well, May release, standard blu-ray, standard 4K and a Best Buy Exclusive SteelBook.