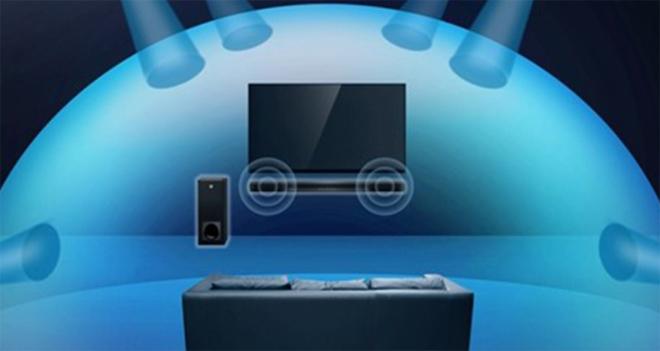 The company will no longer seek to prevent devices from using DTS upmixing on Dolby tracks.

Dolby has officially withdrawn all restrictions on the use of first and third-party post-processing and up-mixing technologies on its audio formats. The decision comes after Xperi, owners of rival audio brand DTS, launched complaints against Dolby's original policy with regulatory agencies.

Prior to the reversal, Dolby was aiming to limit a device's ability to use audio post-processing technologies from other companies when playing back content using a Dolby codec. This meant that AVR, sound bar, and TV manufacturers could be required to prevent DTS virtualization or up-mixing methods (like DTS Neural:X or Virtual:X) from being activated on tracks using a Dolby format.

"In our view, Dolby’s policy was anti-competitive, anti-consumer, and a blatant abuse of Dolby’s industry position," said a spokesperson for Xperi. "We promptly took steps to address these concerns, including launching discussions with the European Commission and other regulatory agencies. The European Commission heard us, and engaged with Xperi and Dolby to resolve the issue."

According to a recent statement on Dolby's website, Dolby's new stance withdraws "all limitations on the use of OEM (first-party) and third-party post-processing technologies (including upmixers and virtualisers) on audio decoded from Dolby formats (including Dolby Digital, Dolby Digital Plus, Dolby TrueHD, and Dolby Atmos) on AVRs, sound bars and TVs."