First look at the English release.

Grasshopper Manufacture and Playism have released the first trailer for their upcoming HD remaster of Suda 51's classic adventure game 'The Silver Case'. The game, a sci-fi detective mystery similar to 'Snatcher' was first released in 1999 on the original PlayStation, and was never released outside of Japan. This remaster, due out for PC in Fall this year, is the first time it will be available in English. You can catch the trailer below:

The new version of the game will contain remixed music by 'Silent Hill' composer Akira Yamaoka, which you can hear a small sample of in the trailer. This has always been one of the Suda games I've most wanted to check out, and I'm extremely excited to give it a shot later this year. 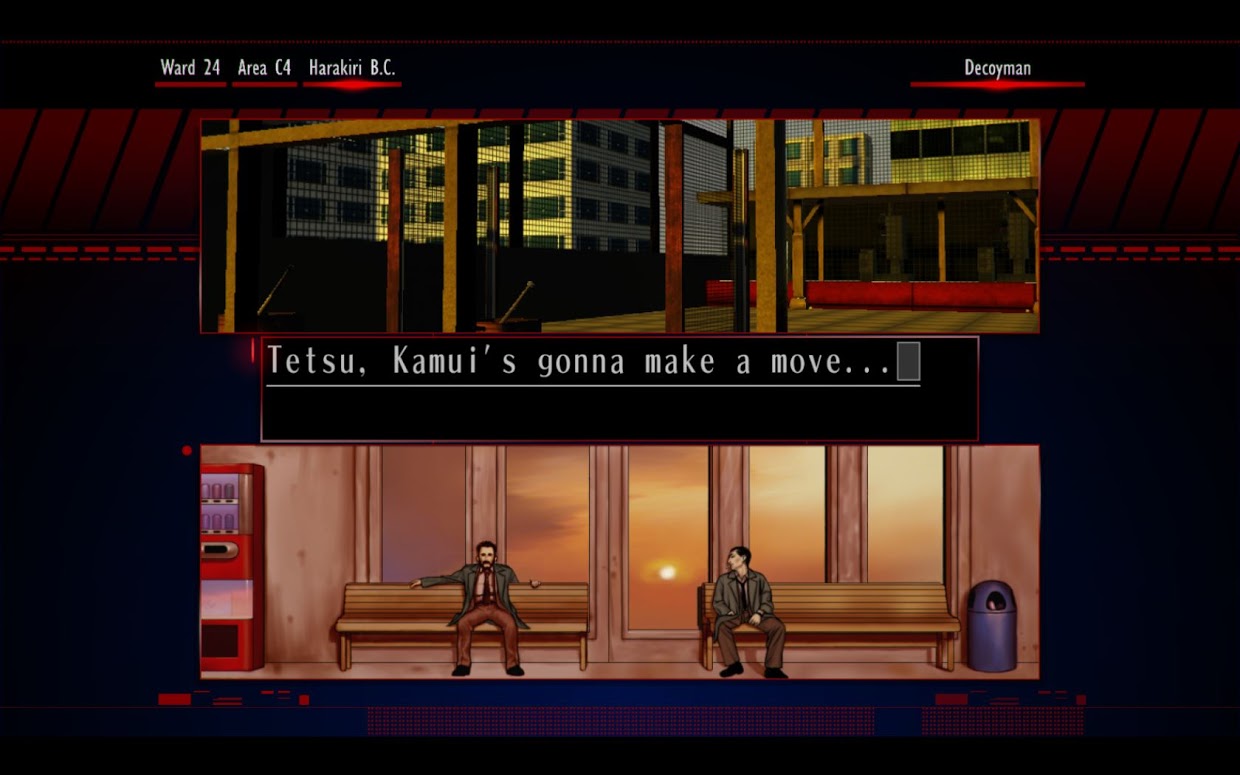 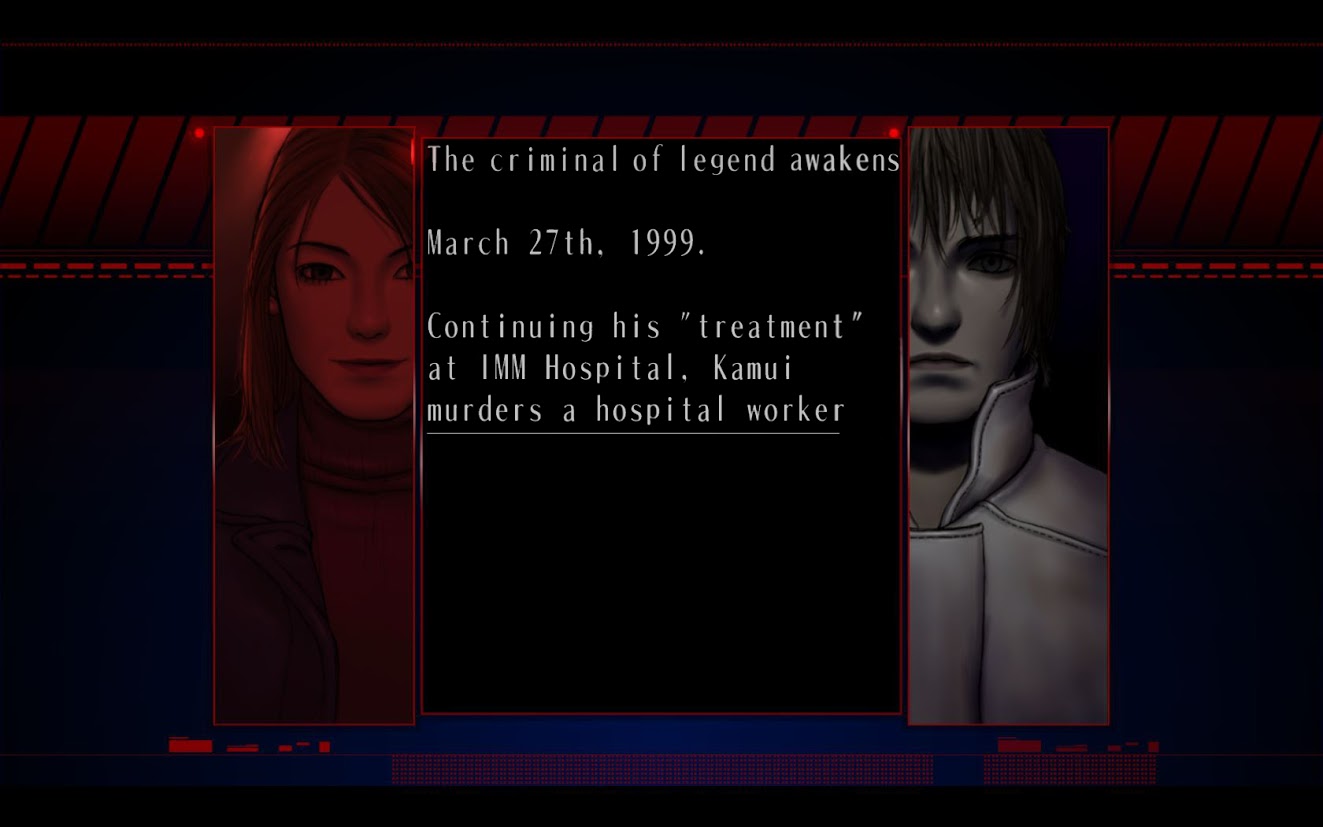