'Steins;Gate' Heading to iOS in September

Check out the acclaimed visual novel before the sequel releases.

Chiyomaru Shikura, creator of the 'Science Adventure' series of visual novels made by 5pb. and Nitroplus, has recently confirmed that 'Steins;Gate'. the most highly regarded entry in the franchise, will be heading to iOS in September in English, presumably using the localization of the game recently used for its release on PS Vita and PS3. He tweeted out the following screenshots of this version of the game. 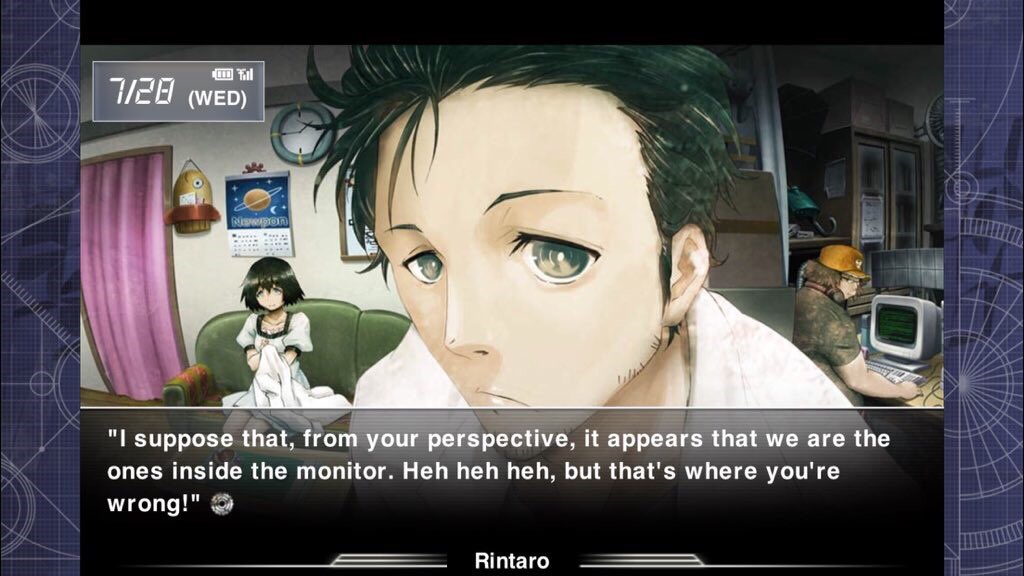 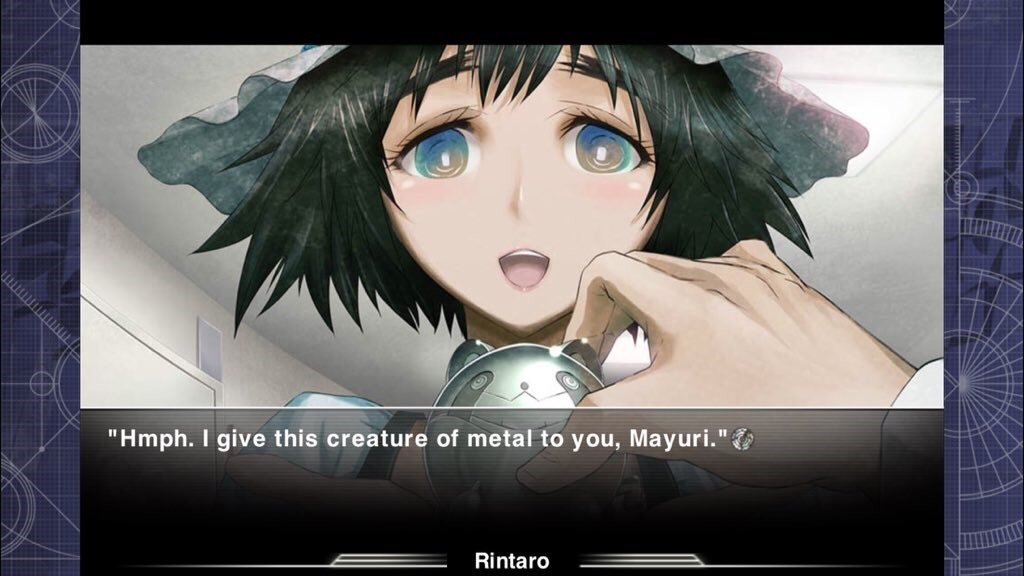 'Steins;Gate' is a really terrific visual that I'd heartily recommend to any sci-fi fan in spite of the slow pace it takes at first. It's a really fantastic story that I adore a great deal, and with the upcoming 'Steins;Gate 0' releasing later this year, now's the time to check this out if you haven't already.