Another sports channel has been added to the streaming TV platform.

Sling TV has announced the addition of NHL Network to its Sports Extra package. This marks the first time that the channel has been made available by an over-the-top provider.

"With hockey season already in full-swing, diehard fans are donning their jerseys and Sling TV makes it easy and affordable to watch NHL Network wherever they are, so they don't miss a single slap shot," said Roger Lynch, CEO of Sling TV. "As the premier streaming destination for sports, we continue to offer fans nationwide the games they can't live without, whether they love soccer, college football, pro football, MLB playoffs, the NCAA basketball tournament and now NHL hockey." 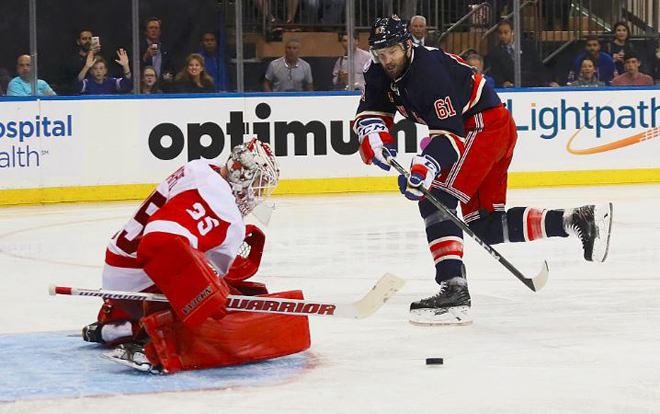