Sling TV has announced the launch of a live beta multi-stream service. The plan costs $20 per month and features live and on demand content from several networks including Fox, along with streaming support for up to three devices simultaneously in or outside the home.

"Since launch, our customers have asked for more channels and multiple streams. We believe our new multi-stream service, anchored by a strong lineup of Fox content, including top franchises like 'Empire' and 'The Americans' on FOX and FX, as well as access to Major League Baseball in 15 markets, including the New York Yankees, is the first step in answering their requests," said Roger Lynch, CEO of Sling TV. "We look forward to incorporating our customers' feedback throughout the beta phase as we evolve the multi-stream service to include additional channels, features and functionality." 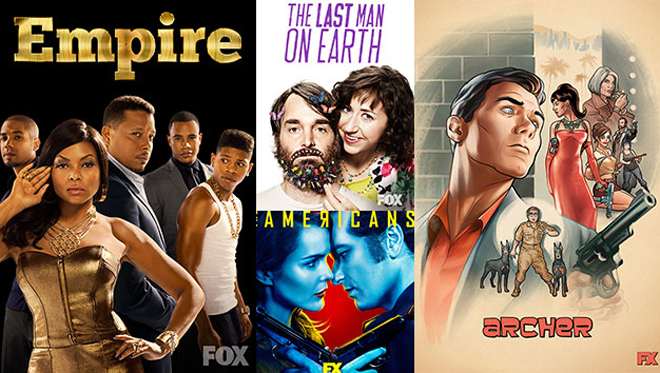 New customers can sign up for a seven day free trial of Sling TV's multi-stream service with no annual contract or long-term commitment at www.sling.com. Likewise, Sling TV's single-stream service, which includes content from Disney and ESPN Networks, can still be purchased with or without the new multi-stream service for $20 per month. The Sling TV platform is now available on Roku players, Roku TVs, the Amazon Fire TV, Amazon Fire TV Stick, PCs, Macs, Xbox One, Android and iOS devices, and more.