The internet TV platform has bolstered its content with new channels and add-on packs.

"After only six weeks in market, we're working towards nearly doubling the size of our 'Best of Live TV' core package while preserving our attractive $20 price point," said Roger Lynch, CEO of Sling TV. "With the upcoming arrival of A+E Networks' highly-rated content, Sling TV will soon include 20 networks for just $20 per month." 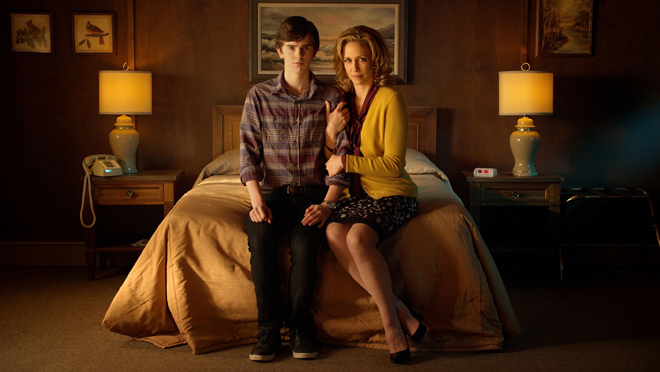 The Sling TV platform is now available on Roku players, Roku TVs, the Amazon Fire TV, Amazon Fire TV Stick, PCs, Macs, Xbox One, and Android and iOS devices. Support for more products is expected in the near future.