Here's where you can snag that chic turntable featured on Westworld.

Fans of HBO's Westworld may have noticed a particularly stylish turntable during the opening shot of last night's episode, "The Riddle of the Sphinx," spinning the Rolling Stone's "Play with Fire."

And it turns out viewers don't have to be the head of Delos to buy the player for themselves.

The device in question is the Pro-Ject RPM 3 Carbon and it retails for $999. Models are available in Black Piano, Red, or as featured on Westworld, an elegant white finish. The turntable features a low resonance chassis containing an inverted platter bearing with ceramic ball; an outboard 15V AC motor; and a 10" composite S-shaped tonearm made from carbon fiber, aluminium and resin -- blending high-performance sound with a distinct, fashionable aesthetic. 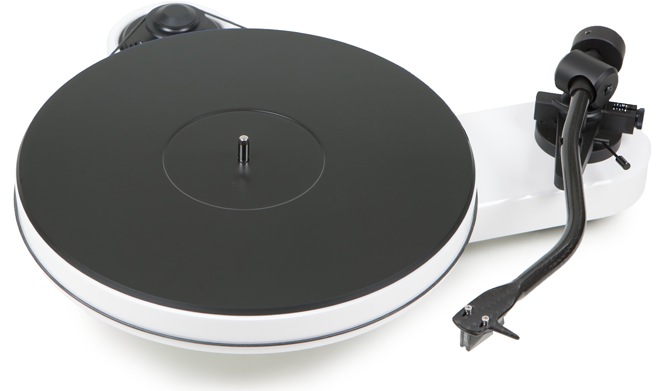 Here's a full rundown of specs per Pro-Ject: