'Project Totem' Coming to the Xbox One

The two character control dynamic will make or break this platformer.

The Xbox One and 360 will be getting an all-new paltformer this fall. From Press Play, developers of 'Max: Curse of the Brotherhood' comes 'Project Totem.'

"Project Totem is a playful yet precise platforming game where players control two totem pole pieces with one controller. The initial idea came from brothers Asger Strandby (Game Director) and Bo Strandby (Lead Designer) who wanted to put a distinctive spin on the platform genre. On top of the single player campaign, the game offers a local couch multiplayer mode where players must work closely together to succeed - just the way the two brothers played games in their childhood." 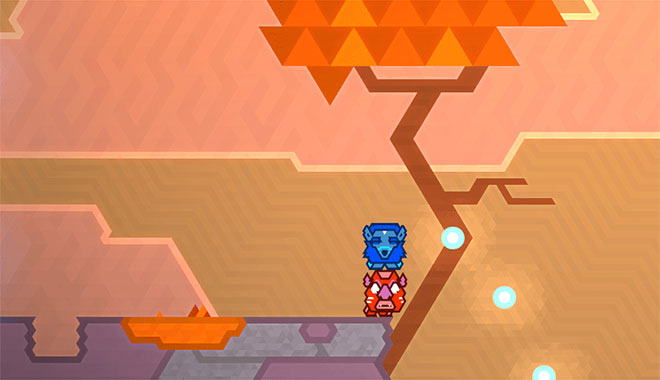 'Project Totem' currently runs at 60 fps at 1080p on the Xbox One, and the brisk performance is part of keeping the controls and gameplay tight. The game is still early in devlopement and subject to major changes; Press Play is offering Xbox One owners closed beta access.

You can find the latest info on 'Project Totem' linked from our Video Game Release Schedule.