Plex has announced the release of the Plex app on Apple's fourth generation Apple TV. Thanks to the new device's app store, this marks the first time that Plex is officially available on an Apple TV model.

Plex allows users to sort and stream their video, music, and picture collections across various devices and displays. The new Apple TV Plex app was built in just five weeks and is one of the company's most feature-loaded offerings and includes a sleek interface. 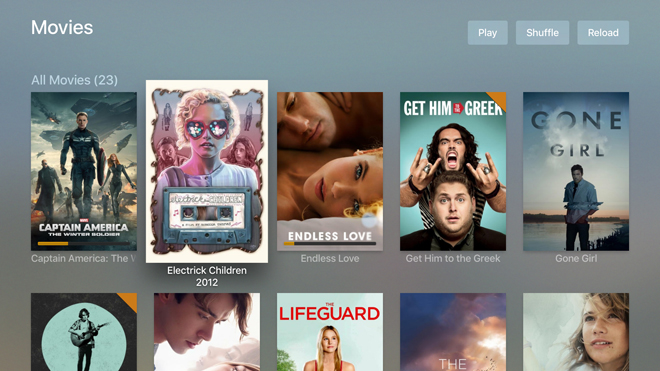 The Apple TV Plex app is now available in the app store on fourth generation Apple TV models. The app works in conjunction with the latest Plex media server. Be sure to check out our full review of the Plex Pass service here!