Fox Readies More than 100 Movies for Oculus VR Cinema, Including 'X-Men: Days of Future Past' and 'Birdman'

The studio has pledged its support for virtual reality devices.

Oculus and 20th Century Fox have announced a partnership to bring more than 100 movies to the new Oculus Video app, allowing viewers to watch titles in a virtual cinema.

"VR cinema is a new way of presenting our movies, and has the opportunity to bring in mass market consumers to virtual reality. With Oculus Video, we are leveraging the scale and flexibility of mobile, while continuing to deliver a powerful, emotional experience for consumers," said Mike Dunn, president of Twentieth Century Fox Home Entertainment, in a statement. 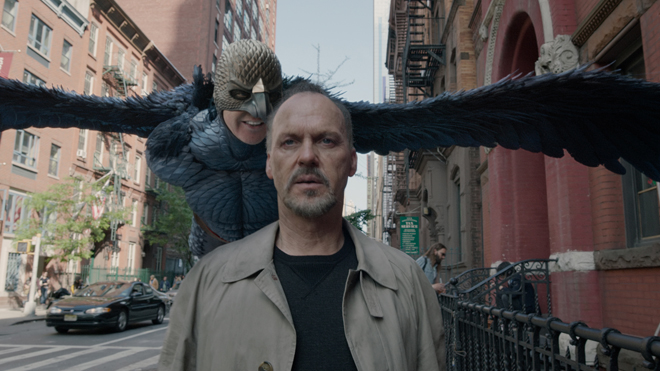 Titles announced so far include 'Alien,' 'Life of Pi,' 'Birdman,' 'Gone Girl,' 'Kingsman: The Secret Service,' 'Taken,' 'The Maze Runner,' 'The Wolverine,' 'X-Men: Days of Future Past,' 'Black Swan,' 'Cast Away,' 'Die Hard,' 'Predator,' and 'Office Space.' In addition to Fox, Lionsgate has also announced plans to support the Oculus Video platform. Though not full VR experiences, the movies will be presented in 2D or 3D in a virtual theater environment.

The Fox VR Cinema titles will be available through the Oculus Store at launch. The app will be supported by the upcoming Samsung Gear VR and the Oculus Rift headset.