Burning rubber on console and PC.

The first NASCAR game on Xbox One and PS4 will allow gamers to experience the thrill of racing against dozens of other human drivers. ‘NASCAR Heat Evolution’ developer Monster Games announced today that their upcoming racing simulation will let up to 40 players join the fray online. There will be three different lobbies for aspiring racers to battle it out in: No Rules, Normal and Hosted.

No Rules will remind players that rubbing is racing as it offers up a more laidback approach where players can horse around more while competing. Normal on the other hand is for serious racing, as players will be punished if they don’t race cleanly. Finally, Hosted will let players customize the settings to their own standards (such as booting players from the match or making players be a minimum level in order to complete). 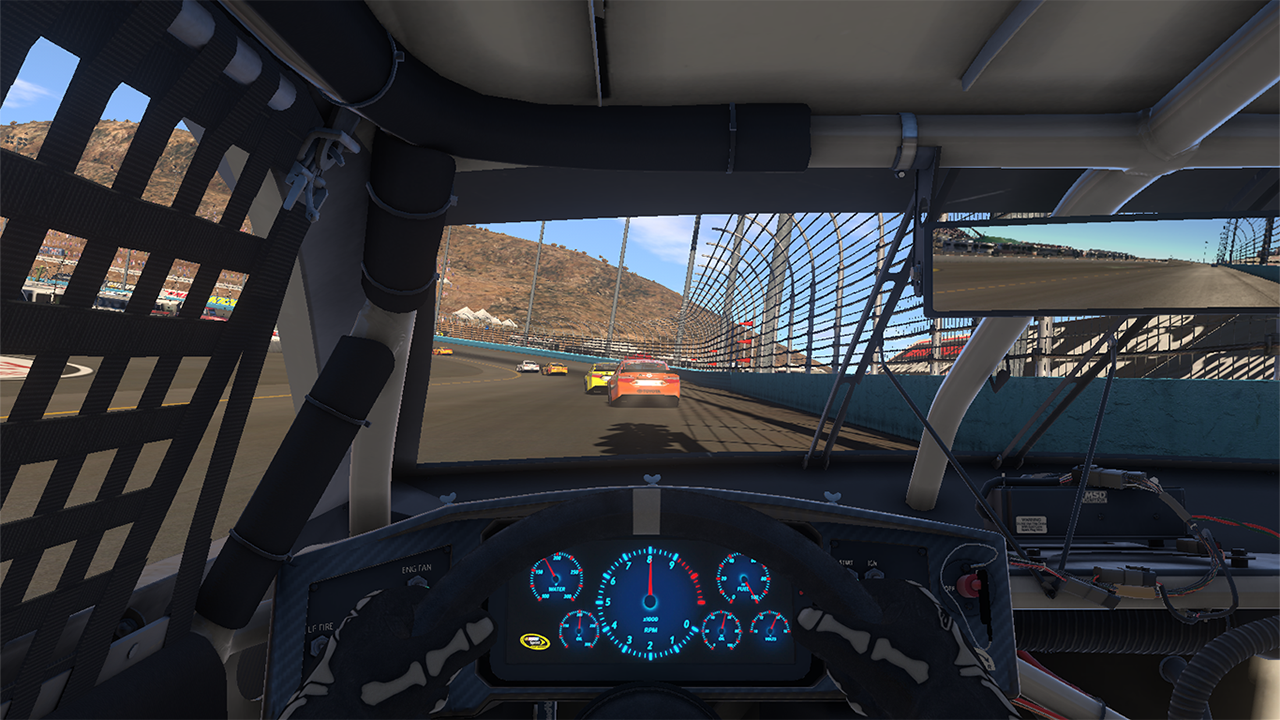 Other options such as the number of laps and tire wear will also be available, making ‘NASCAR Heat Evolution’s gameplay as realistic as the players want it to be. No matter which lobby a player chooses to participate in, they'll end up earning points that will go towards their skill level. This will make sure players are matched up against equally as talented racers.

‘NASCAR Heat Evolution' will release September 13th on Xbox One, PC and PS4.

You can find the latest info on 'NASCAR Heat Evolution' linked from our Video Game Release Schedule. 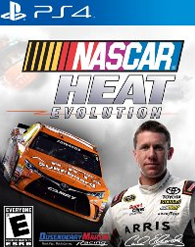 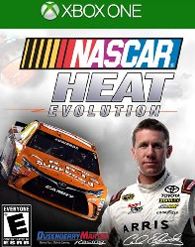