The free streaming service has added a collection of early Hitchcock flicks.

This week, MovieZoot is streaming four Alfred Hitchcock films from the 1930s for free, offering a look at the director's early days honing his craft as a filmmaker. The collection includes Murder! from 1930, Number 17 from 1932, Secret Agent from 1936, and The Man Who Knew Too Much from 1934 (incorrectly listed as the 1956 version on the company's site).

MovieZoot offers a library of free full-length streaming movies uncut, unedited, and without interruptions. The service is available on mobile devices, laptops, or desktop computers. In addition to the four Hitchcock films listed above, the platform features several other classic and contemporary films from directors like Sam Peckinpah, John Huston, Howard Hawkes, Wes Craven, George Cukor, John Carpenter, and more. Some other currently available titles include Breathless, Charade, Diabolique, Little Shop of Horrors, Night of the Living Dead, To Kill a Mockingbird, and Village of the Damned. 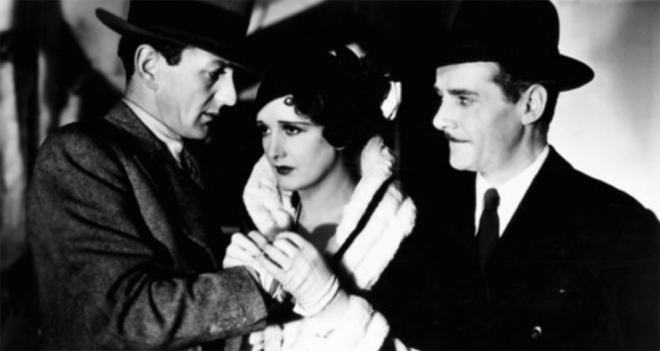 Here's a full rundown of the recently added Hitchcock films:

Murder! (1930) - A juror in a murder trial, after voting to convict, has second thoughts and begins to investigate on his own before the execution. Starring Herbert Marshall, Norah Baring, and Phyllis Konstam.

Number 17 (1932) - A gang of thieves gather at a safe house following a robbery, but a detective is on their trail. Starring Leon M. Lion, Anne Grey, and John Stuart.

The Man Who Knew Too Much (1934) - A man and his wife receive a clue to an imminent assassination attempt, only to learn that their daughter has been kidnapped to keep them quiet. Starring Leslie Banks, Edna Best, and Peter Lorre.

Secret Agent (1936) - After three British agents are assigned to assassinate a mysterious German spy during World War I, two of them become ambivalent when their duty to the mission conflicts with their consciences. Starring John Gielgud, Madeleine Carroll, and Robert Young.