"We will always strive to deliver the best playback technology possible for movie purchasers who are passionate about quality," said Karin Gilford, general manager, Movies Anywhere.  "Dolby Vision and Dolby Atmos deliver an exceptional home viewing experience, while staying true to filmmakers’ creative intent and vision. This is part of our ongoing commitment to super serve movie fans with the films they love, when, where and how they want to watch them." 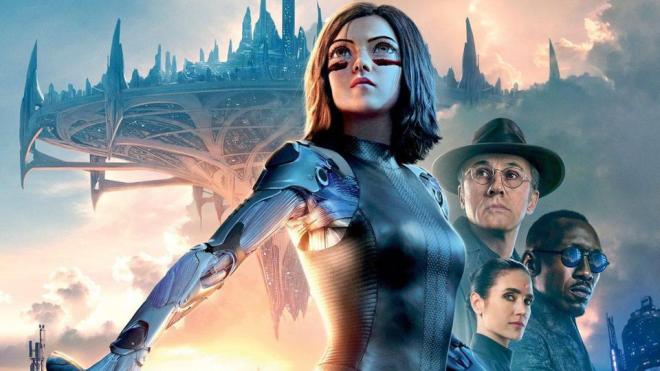 Dolby Vision is a proprietary end-to-end High Dynamic Range (HDR) format which takes advantage of dynamic metadata, allowing it to adjust brightness levels on a scene-by-scene or even frame-by-frame basis to create a more accurate HDR experience compared to static metadata formats like HDR10. Meanwhile, Dolby Atmos is an immersive, object-based audio format that allows for the addition of overhead sound effects.

The Movies Anywhere app is now available via a variety of smart TVs and media players. In addition to playback for titles within the app itself, Movies Anywhere also acts as a digital locker system that can link to a variety of retailers, allowing users to redeem and access their supported digital titles across numerous services. The retailers currently supported include VUDU, FanangoNOW, iTunes Amazon, Xfinity (for Xfinity TV subscribers only), Google Play/YouTube, and Microsoft Movies. Meanwhile, studios currently participating include Disney, Sony Pictures, 20th Century Fox, Warner Bros., and Universal.